Gurney into the last eight of PDC World Darts Championship 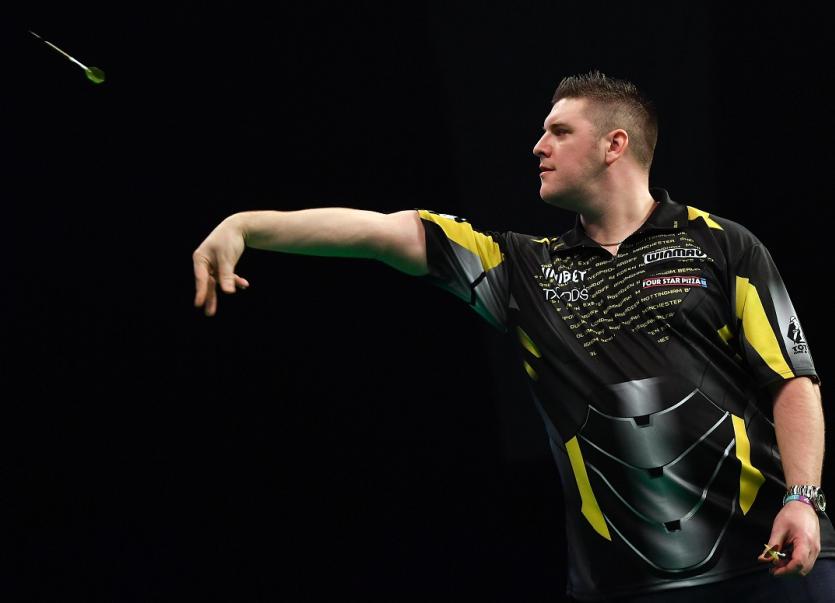 Derry's Daryl Gurney has made it through to the last eight of the PDC World Championship at London's Alexendra Palace.

He will aim to go one better than 2017, when he lost at the same stage (5-1) eventual champion Michael van Gerwen.

Daryl Gurney finally puts Van der Voort away, with his seventh match dart and he beats him 4-2!