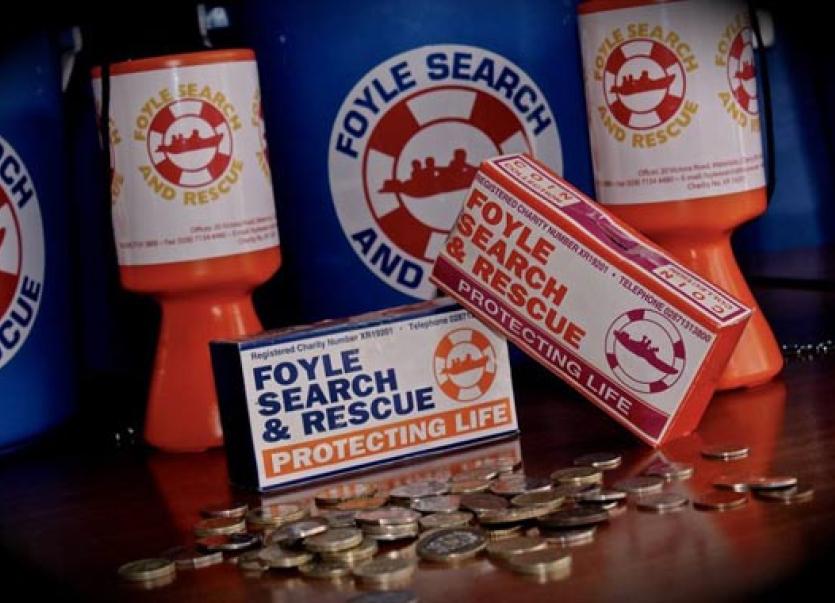 A new boost for a Derry rescue group will allow it to respond quicker to emergency call-outs.

Volunteers with Foyle Search and Rescue patrol the banks of the River Foyle each week.

The charity's boats are also used to response to emergencies on the river as well as search operations.

Now, NI Water have provided new facilities which it is hoped will help speed up response times to call-outs.

NI Water said it has provided radio tower facilities at three of its sites in the Foyle area.

"This will improve signals for radio pager transmissions for volunteers at Foyle Search and Rescue," said a NI Water spokesperson.

Foyle Search and Rescue, which operates from a base at Prehen, recently revealed that its volunteers had rescued 27 people from Derry’s River Foyle in 2019 and dealt with around 400 incidents.

In 2019, as well as the twenty-seven rescued from the water, 164 people were taken from the railings to safety and three bodies were recovered from the River Foyle.

The rescue crews plays an important role in referring people at risk on to the Community Crisis Intervention Service (CCIS) which has been running since the beginning of last year.