Duffy says Sinn Fein wants to see opportunities for all 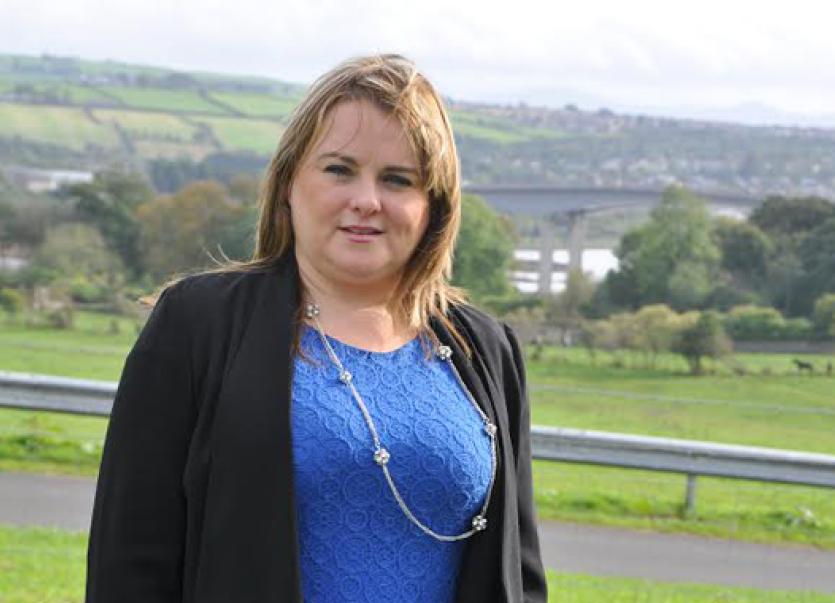 Sinn Féin health spokesperson in Derry, Sandra Duffy, has called on the civil service to address underrepresentation of persons with disabilities within its workforce.

Speaking after Sinn Féin held a meeting with Jason Olsen from Ulster University on his recent research findings in the International Journal of Disability Management,  the Derry councillor said representation of people with disabilities within the Civil Service in the North is approximately 44% less than that seen in the US and Britain, with a mere 5.5% representation of persons with disabilities in its workforce.

"Sinn Féin wants to see opportunities for all and will continue to challenge underrepresentation of people with disabilities or any other group in our society.

"People with disabilities face many challenges including higher daily living costs and lower levels of educational attainment. They have been disproportionally affected by the Tory policy of attacking those most in need in our society and by continued DUP opposition to the establishment of a comprehensive single equality bill for the North.

"There is an onus on legislators to shatter a system entrenched in stigma, and to challenge, expose and address inequalities and ensure that people's rights and entitlements are secured." 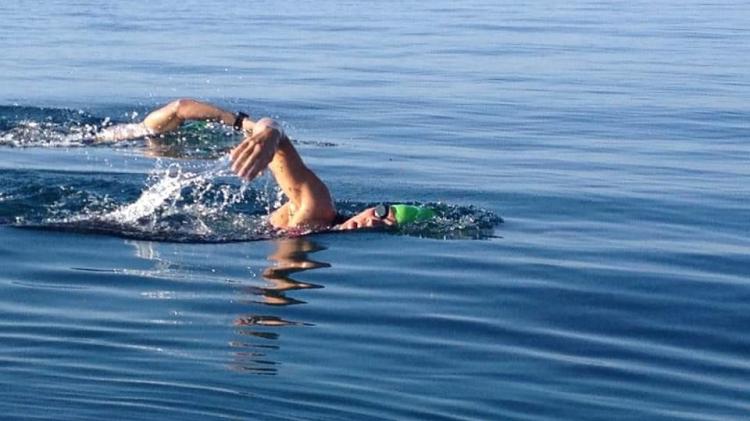 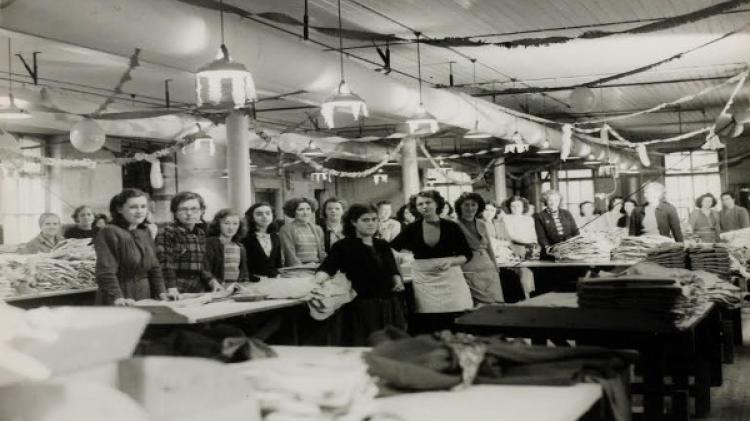