MEP Marian Harkin will not contest the next European Parliament election 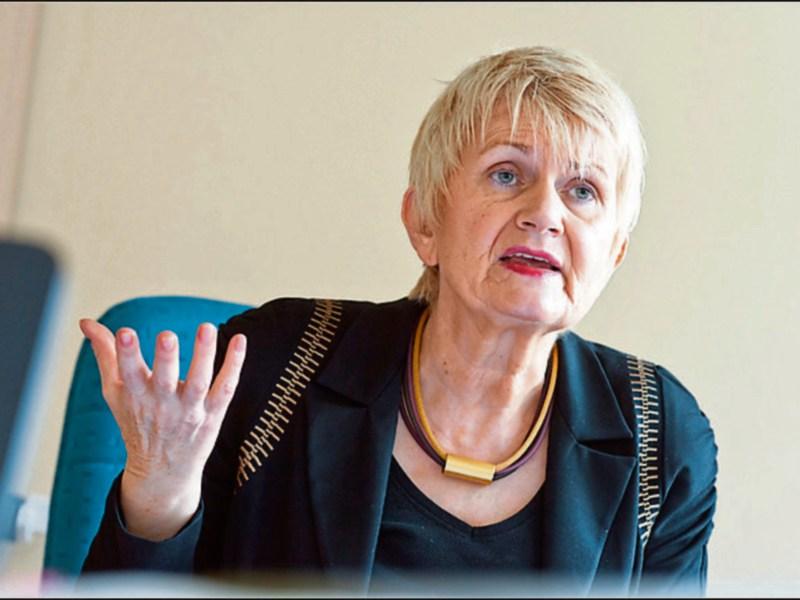 Marian Harkin has been MEP for Midlands, North and West constituency since 2004.

Independent MEP Marian Harkin will not contest the next European Parliament Election.
The Sligo-based MEP has served three terms in the European Parliament as MEP for the Midlands, North and West constituency after first being elected in 2004.
She served as a TD for Sligo/Leitrim from 2002 to 2007.
“While I still have a real passion for politics and a firm belief that, with its pluses and minuses, the EU is a vital force for good in the world and a place where Ireland, as a small nation, can stand on its own two feet but, at the same time, benefit from the strength of 28 Member States working together, I have decided not to seek re-election to the European Parliament,” she said.
“I have had the privilege of serving the people of the Midlands, North & West constituency for three terms and I believe I have made my contribution in the most positive way I could.
“I came into politics from the voluntary sector, first as a TD representing Sligo/Leitrim and subsequently as an MEP. During that time I have worked to represent ordinary people, community groups, workers, farmers, credit unions, carers, people with disabilities and many others.
“One of my objectives has always been to act as a bridge between Irish citizens and the European institutions, particularly in regard to access and, of course, representation. Bringing Europe closer to the citizen has never been just a slogan for me, it has been an essential part of my work. Most people do not have a full understanding of what MEPs’ are engaged in but they trust their MEPs to represent their interests at all the different levels in the European institutions.
“I have always valued that trust and I want to thank all those in the 15 counties I am proud to represent for placing that trust in me. Politics is important, without good politics, society faces uncertainty, insecurity and confusion and all that flows from that.
“I still have a huge interest in politics and in helping people and aim, in some way, in the future to make a further contribution,'' she said.