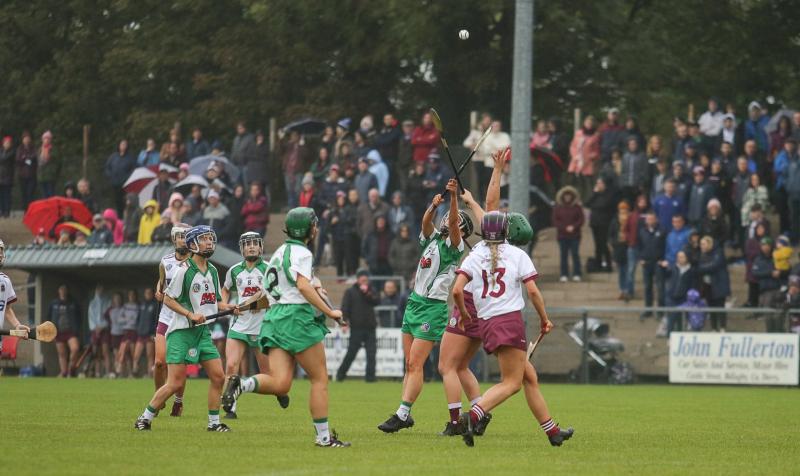 Here are this week's camogie championship fixtures.  The first named team will play at home, unless stated.

The Derry Camogie Board have listed the following regulations:
- Where possible, host clubs to provide umpires.
- Admission £5 each (U16s free)
- Verbal abuse of any official will not be tolerated. You are responsible for your supporters as well as your players and management.
- Referees currently being organised but not finalised.
- In the event of a draw at full time; 10 mins each way of extra time will be played. A draw at the end of extra time will result in a replay mid week.
-Draws for the semi final of the junior championship will be made over the weekend.