Kearney's appeal to the Ulster Council was unsuccessful 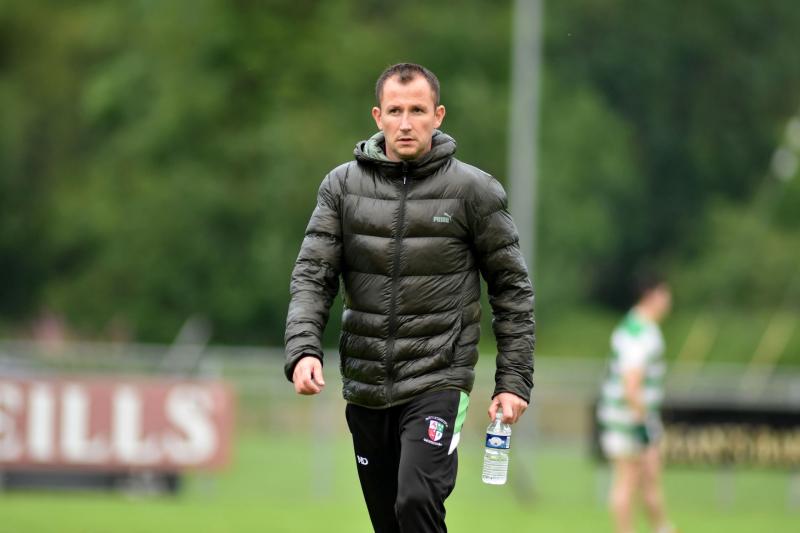 Swatragh manager Kevin Madden will have to prepare without Patrick Kearney for Sunday's Derry SFC opener away to Lavey (3.30).

Kearney was handed a 48-week ban for an incident during Swatragh's win over Lavey in the league, which saw referee Mervyn McAleese end up on the ground.

The game was videoed and Swatragh appealed to the Derry Hearings Committee, but were unsuccessful.

The club took then took the case to the Ulster Council on Thursday night where Derry's ban was upheld.

Swatragh have been given the boost of the return of Anton Tohill to the squad, but an injury looks like it will rule the former Collingwood player out of involvement this weekend.

The Davitt's are in a group with neighbours Slaughtneil who host Claudy on Friday night (8.00).