Loup and Ballinascreen begin their season in live streamed fixture

It's the first clash to be screened live on www.DerryGAA.ie 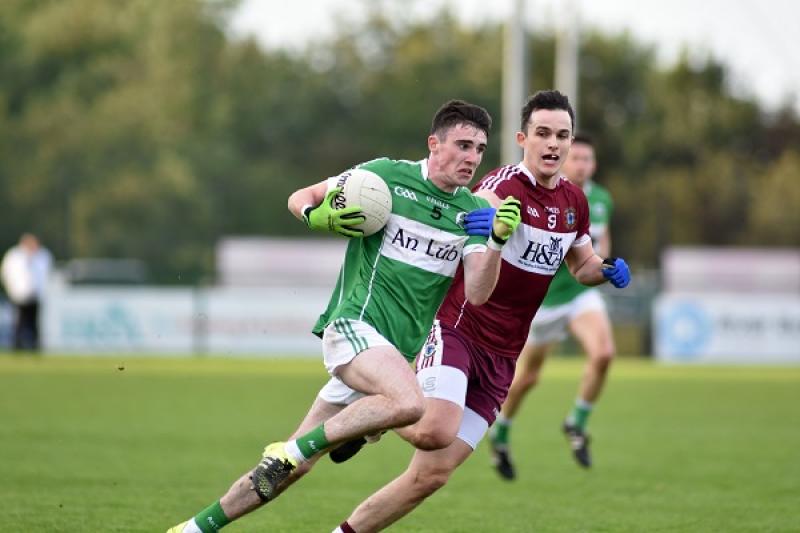 The Derry SFC begins on Thursday night (8.00) with two games.  Ballinderry will host Newbridge, with Loup and Ballinascreen clashing at Owenbeg.

The teams met in the Larkin Cup early in the season and Ballinascreen's eye for goal put them on their way to victory, with Loup handing them a nine-point defeat in the league.

Since then, Terence O'Brien has made a return to the Loup side and has been partnering Aidan McAlynn at midfield, with goalkeeper Thomas Mallon putting together a fine array of kicking.

Loup have also been able to have both Collie and Dominic McVey in their defence, with Conal McGinley pushed closer to midfield.  Anthony O'Neill, Ciaran and Caolan Devlin have been featuring well in attack.

In last year's semi-final, Paddy Bradley threw Marc Devlin into the mix as a different option at full-forward, something they have experimented with Roddy O'Kane this year.  It has been a disappointing season so far for Ciaran McElroy in his first year as 'Screen manager.

In Benny Heron's absence on Derry duty, it has been Noel Rafferty who has led the line up front.  Ryan Scullion's return in goals has been a plus, but they've lost Niall Doyle and Dermot McBride to injury. Marty Bradley is back after being on the sidelines during last year's championship.

It's not that long ago 'Screen were annual challengers for the title and a regular fixture at the semi-final stage.

Their league form points to a team in transition, but with no promotion or relegation this is the time when the action really matters.

Loup will fancy themselves of being prominent in the chasing back behind Glen and Slaughtneil and should start with a win in a tight game.