The 'Swa finished third in the table 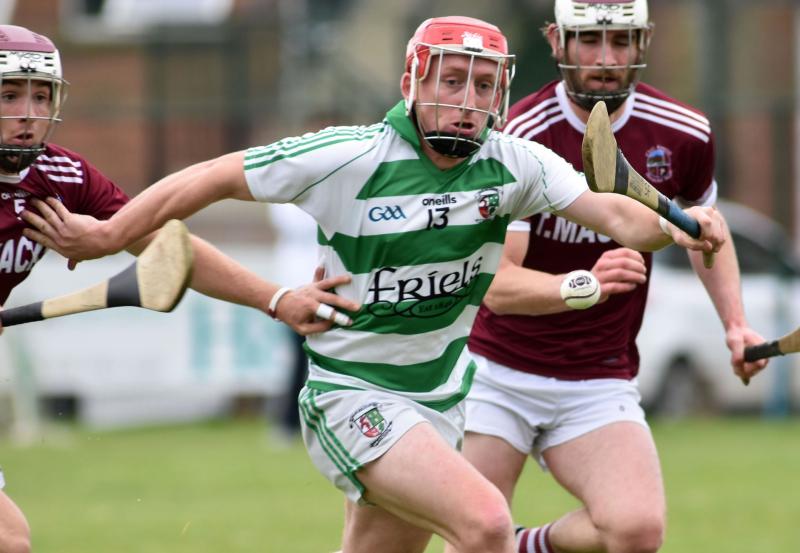 First half goals helped Swatragh to victory over Banagher at Fr McNally Park.

The win, their fourth in five games, takes Swatragh to third in the table.

The Davitt's were in a 2-8 to 0-6 lead by half -time, with Brian Óg McGilligan landing four of the home side's points.

In the absence of injured goalkeeper Daryl McDermott, Johnny O'Dwyer was again between the posts and he scored three points from Banagher's tally.

Goals from Cahal Murray and Fintan McGurk were the difference between the teams all evening.

The first goal came from a Murray point attempt that was dropped short and after his pressure on the Banagher 'keeper McGurk was rewarded with his finish to the net.

Murray's goal came when he received the ball 30 yards from goal and after taking on his man, his shot from a tight angle went to the top corner.

Banagher open their championship campaign away to Coleraine on Saturday week, while Swatragh are at home to Na Magha.

Second half goals pave the way for Slaughtneil's win at Lavey

Brendan Rogers scored 3-2 for the Emmet's