The Wolfhounds were nine points ahead at half-time 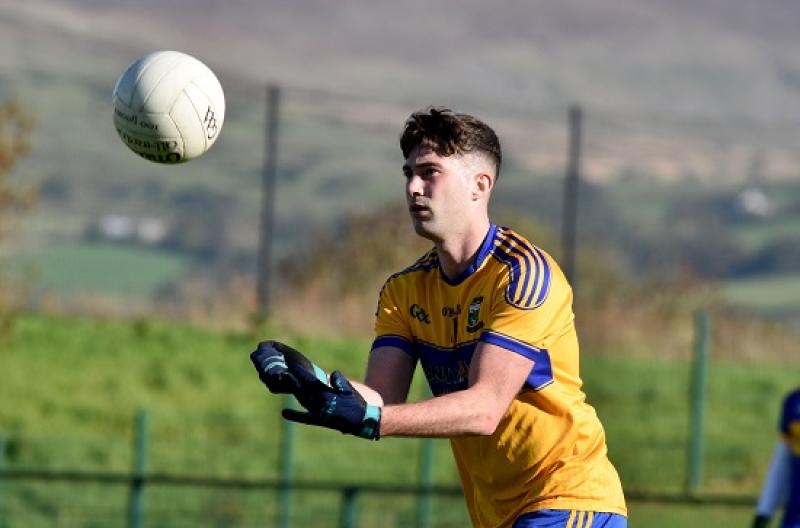 A first half goal from in form Richard King gave Limavady a comfortable 1-9 to 0-3 interval lead in their win over parish neighbours Glack at Brolly Park on a dull and dank evening.

While this win pushes the Wolfhounds closer to the top it is unlikely to be enough to win the league.

Glack were unable to eat into the nine-point interval lead and the impressive winners forward line kept snatching every scoring opportunity that came their way.

The home side were unable to find the form that gave them some good home wins midway through the league.