Ballinascreen notch second win of the season at Claudy 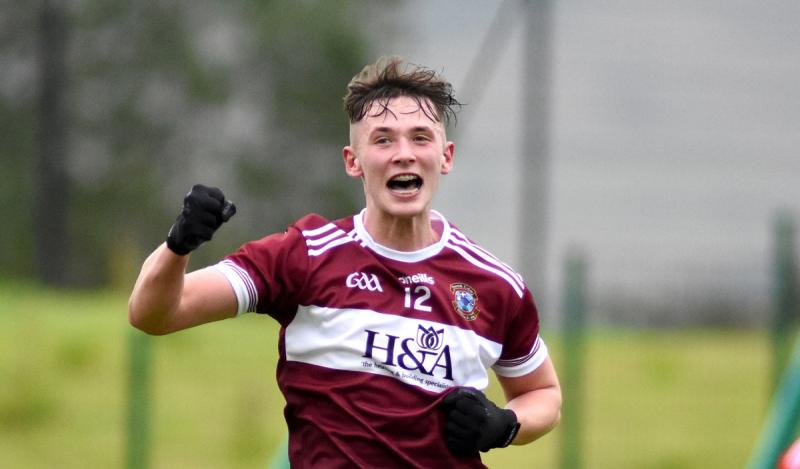 Ballinascreen won their second game of the season in Sunday's bottom of the table clash with Claudy at O'Neill Park.

Ballinascreen 0-18
Claudy 0-9
Ciaran McElroy's side got off the mark with a third minute Anton Scullion point and when Ryan Doyle broke the ball from the kick-out, Benny Heron doubled their advantage.

Heron added two points, the second after a Marty Bradley turnover, to take their tally to four before Claudy opened their account in the ninth minute.

Claudy added a second but two fine scores had 'Screen 0-6 to 0-2 ahead at the end of the fourth quarter.

A fine score from Noel Rafferty added to the 'Screen tally and a mark from Ciaran Doyle had them on their way to a 0-9 to 0-6 half-time lead. It could've been more only for Conor McKenna's goal chance coming back off the crossbar.

Rafferty (2) and Anton Scullion got the visitors off to a strong start before Claudy got their first score of the second half.

Heron and Rafferty added scores for a dominant Ballinascreen side. The home side did miss a few chances before substitute Daire Kelly kicked his first score in senior football after Cathal Donnelly forced a turnover in Claudy's defence.