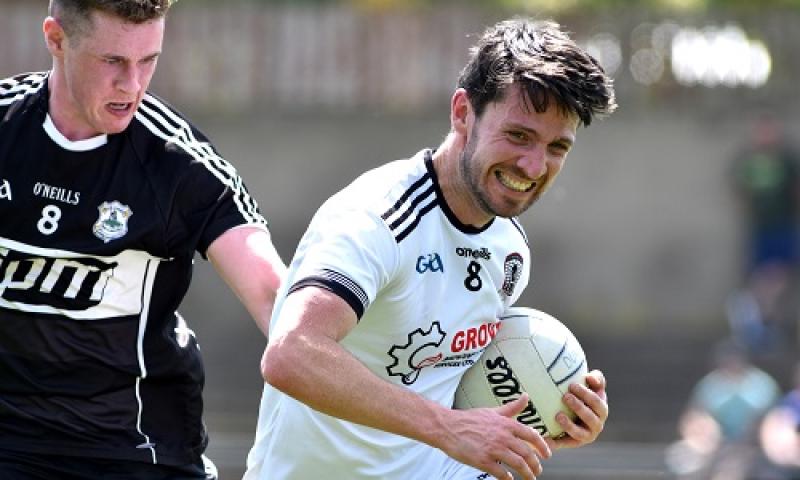 An improved performance helped Castledawson to their second win of the season against Lissan on Sunday in Tullynure.

Castledawson 0-17
Lissan 0-9
The winners' registered 11 of their total from placed balls and it leaves injury-ravaged Lissan still in search of their first points of the season.

After 20 minutes, the sides were level at 0-3, with Castledawson opening up a five-point lead by half-time.

Lissan regrouped and pegged the lead by three points, but that was as close as it got, with the 'Dawson pulling clear thanks to the accuracy of Niall McNicholl, Conor Scullion and Rian Connery.