Derry name their side for Friday's Ulster minor final 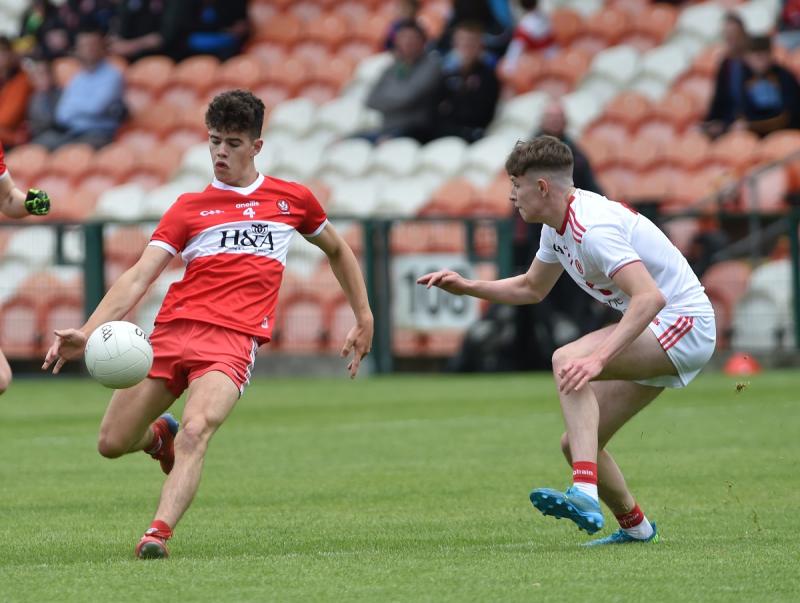 The Oakleafers are bidding for a first title since 2017 and a third in six years against the Farney county bidding for three in a row.

Derry were left to cling on in the closing stages against Tyrone despite being dominant for long spells.

Monaghan come into Friday's final after a one-point win over Cavan, seeing off Antrim in comfortable fashion and 3-10 to 2-10 semi-final win, thanks to a goal from substitute Dylan O'Reilly.

Derry face Monaghan at the Ulster Final at Healy Park

"We played with the handbrake on in the first half"