Lee Moore hit 2-4 in their defeat of Glack 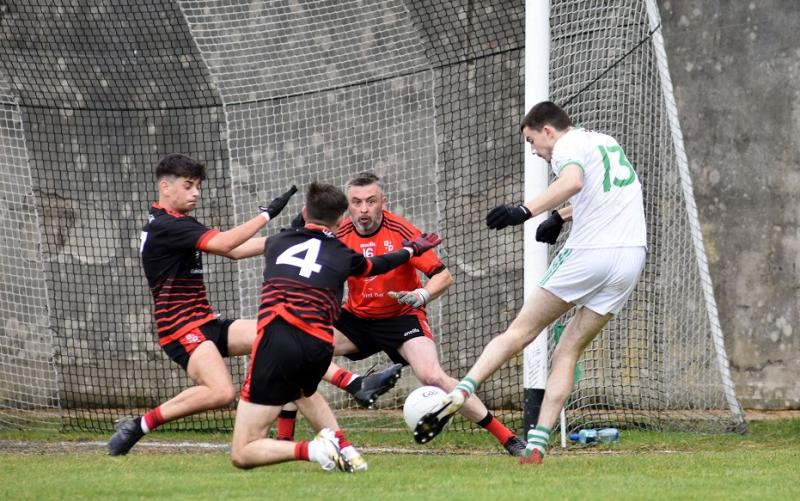 Craigbane scored a comfortable win over Glack, who were not helped by the dismissal of the experienced Eddie McLaughlin midway through the first half.

The first half was well-contested with goals from Lee and Ryan Moore giving the eventual winners a 2-4 to 0-7 interval lead.

After the break it was pretty much all Craigbane with Jude Óg Moore prominent at midfield. Craigbane, with Tiernan O'Connor adding to their attacking mix, went on to add a further 1-9 with 14 man Glack just posting two points in return.

The return from injury of Martin McGonigle was a boost for Glack and hee played well in the defence.

For a full roundup of last weekend's action, across all three divisions, grab a copy of this week's County Derry Post.