No relegation in Derry leagues this season 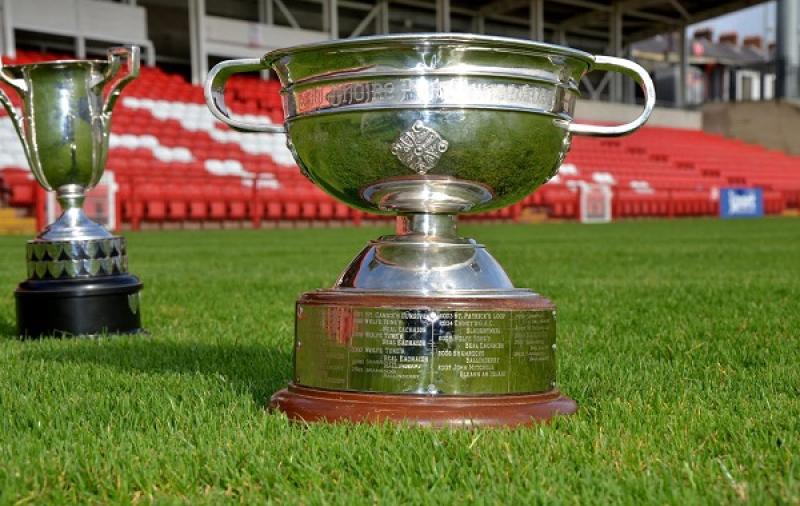 There will be no relegation in the Derry club leagues this season, it has been confirmed.

The structures from the 2022 leagues will be based on the 2021 championships which will include a new relegation format.

Derry CCC met this week to finalise their plans for the upcoming season, which will also include unplayed competitions from the 2020 season.

The 2020 Junior Final, Desertmartin v Craigbane, will take place on Friday, June 25, with other unplayed finals planned for May.

All games will be played without spectators until further notice.

The District Cups are proposed to start in Sunday, May 9, with leagues commencing later this month without county players and no relegation based on league placings.  The hurling leagues will be played midweek, starting on Wednesday, May 12 with football due on Sunday, May 30.

It will be followed by a new-look football championship in September. 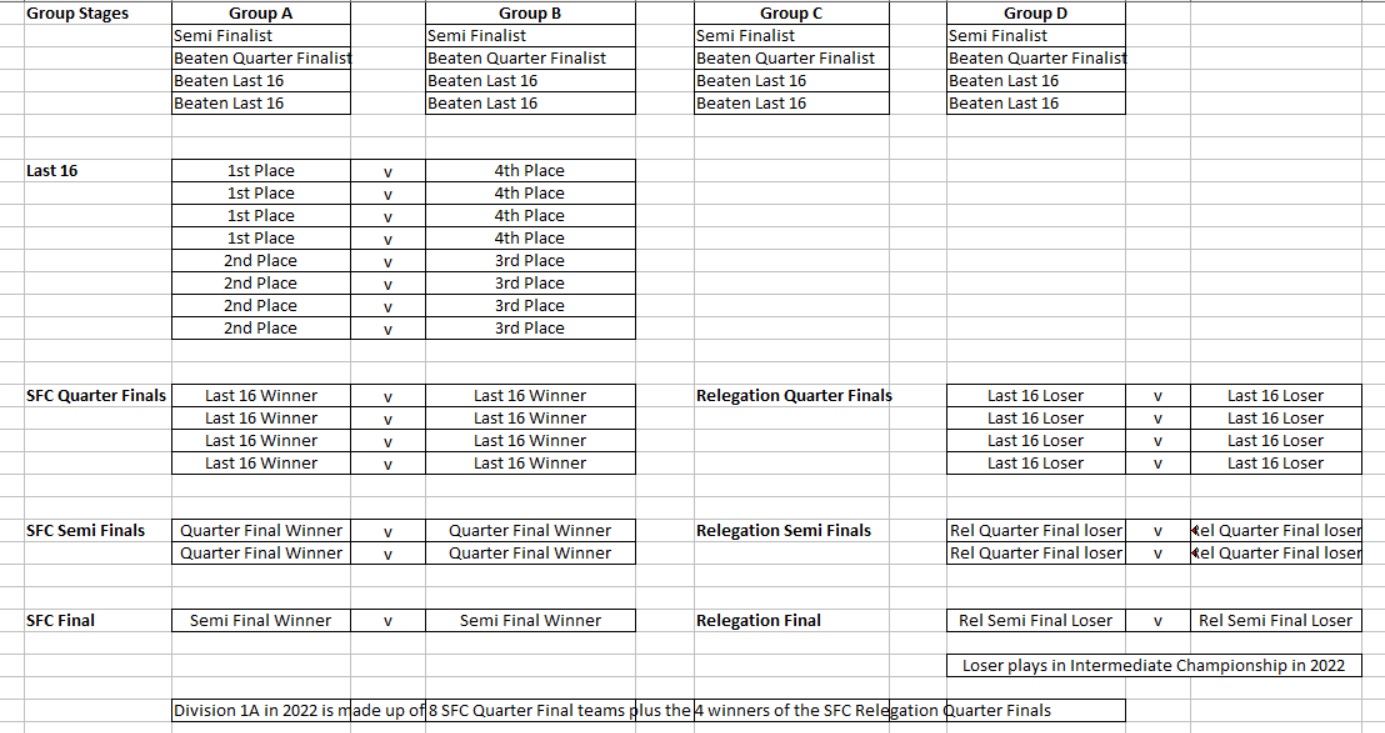 The senior football championship will be played in a group format similar to the 2020 season, with four groups of four. Seedings will be based on results from 2020, with semi-finalists Slaughtneil, Magherafelt, Loup and Ballinderry all kept apart.

After the group stages, the last 16 round will take place on a 1 v 4 and 2 v 3 format from group placings.

The senior hurling championship is played on a round robin basis, with two groups of four and with champions Slaughtneil and last year's runners-up Kevin Lynch's kept apart.  Placings will decide the semi-final draw.

The bottom two teams in each section will play off in the intermediate hurling semi-finals, with the losers playing off in the junior hurling final. 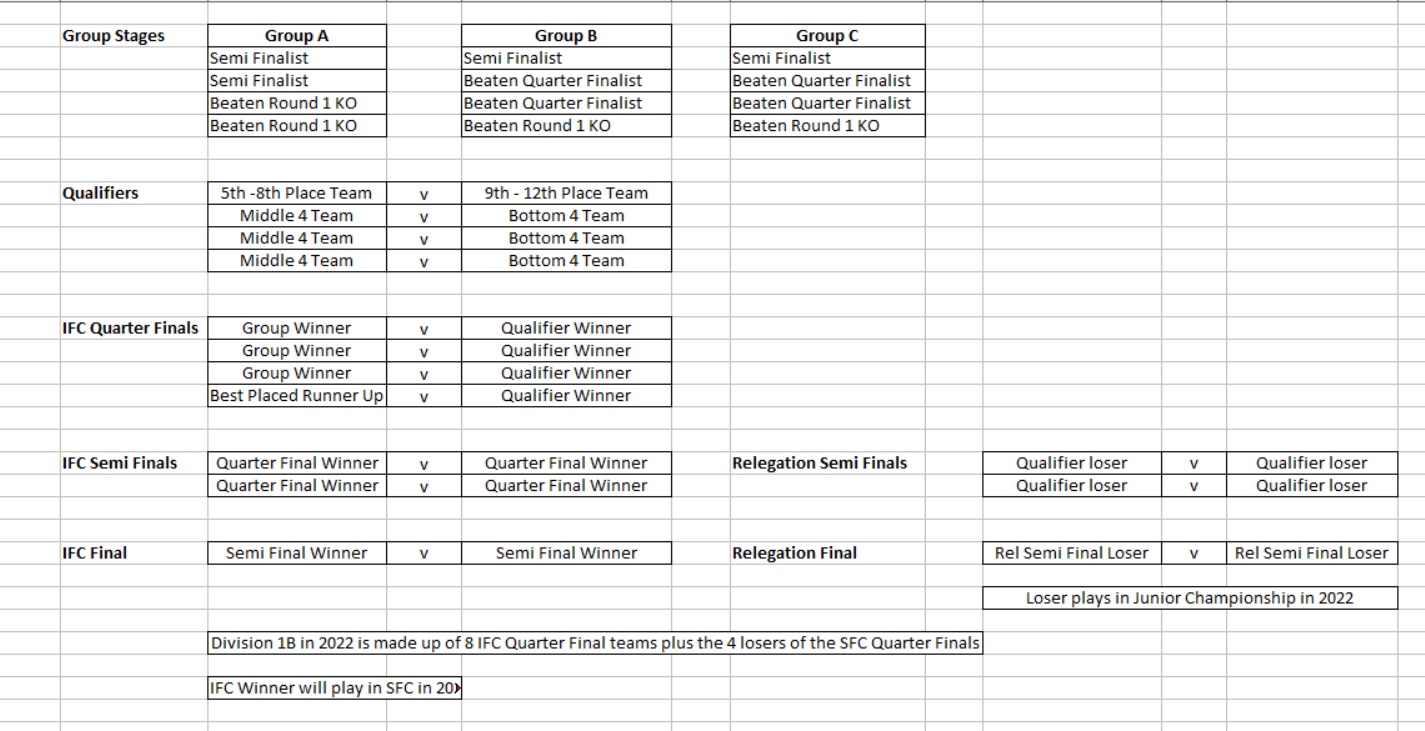 The 2021 intermediate football championship will be played in a similar three-group format to 2020, seeded based on championship performance, with four beaten semi-finalists split across the three groups.

The group winners in 2021 and the best runner-up will again advance to the Quarter-Finals, with the the four places determined by a qualifier round.

The 2022 Division 1B will contain the eight intermediate quarter-finalists and the four losers of the senior relegation Quarter-Finals.

At intermediate level, the beaten teams from four games in the qualifier round will play off in intermediate relegation semi-finals, with the loser of the final relegated to the 2022 junior championship.

In the junior championship, the nine teams will be drawn into three groups of three, with 2020 finalists Desertmartin and Craigbane kept apart.

After the league stages, the three group winners will be seeded in the Quarter-Final draw, with the best runner-up taking the fourth spot.

A play-off between the two lowest teams will take place to see who is eliminated from the championship before the quarter-finals.

The 2022 league Division 2 will be made up by the eight junior teams and the losers of the four 2021 intermediate relegation quarter-finals.

Sunday, May 9 - Start of District Competitions