Former Derry players call for a return to sport for youth

McFlynn and McElhinney insist any guidelines must be adhered to 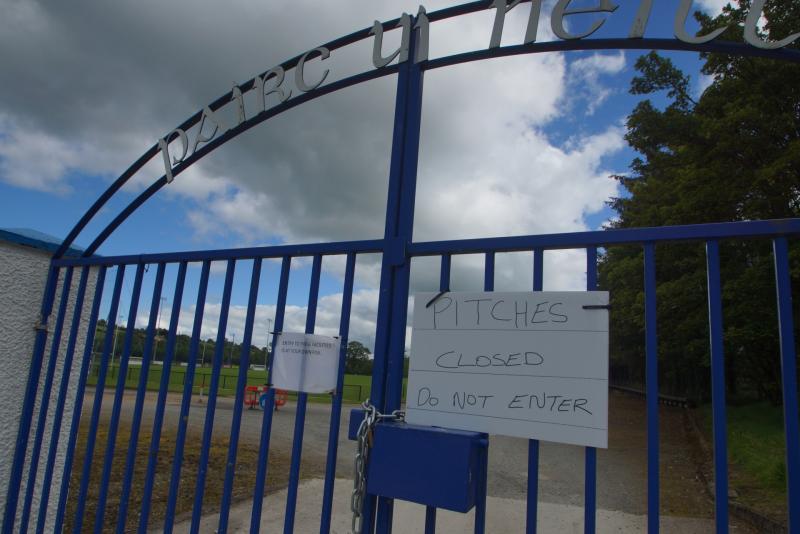 Two former Derry players have appealed for a return to youth sport.

Liam McElhinney and Paul McFlynn are both in agreement regarding a return, but insist any guidelines must be adhered to.

Last month a letter, signed by 78 people from a range of sporting backgrounds across Ulster, was sent to the Office of the First Minister and Deputy Minister (OFMDFM).

It outlined the 'frustration' in their communities and clubs about the 'neglect' of youth sport.

“We believe the curtailing of outdoor youth sport is now unnecessary and not supported by either science or best practice,” the letter read.

The letter, which asked for 'immediate action' be taken to mandate a return of sport in 'covid safe environments', was only acknowledged yesterday, over two weeks later.

A response has been promised, but there seems to be some discrepancy whose remit it comes under.

Former Derry and Loup player Paul McFlynn, the Course Director of the Postgraduate PE teaching course at Ulster University, was one of the signatures on the letter.

“The people who wrote the letter weren't doing this for selfish reasons or they weren't undermining the risk,” McFlynn told the County Derry Post. 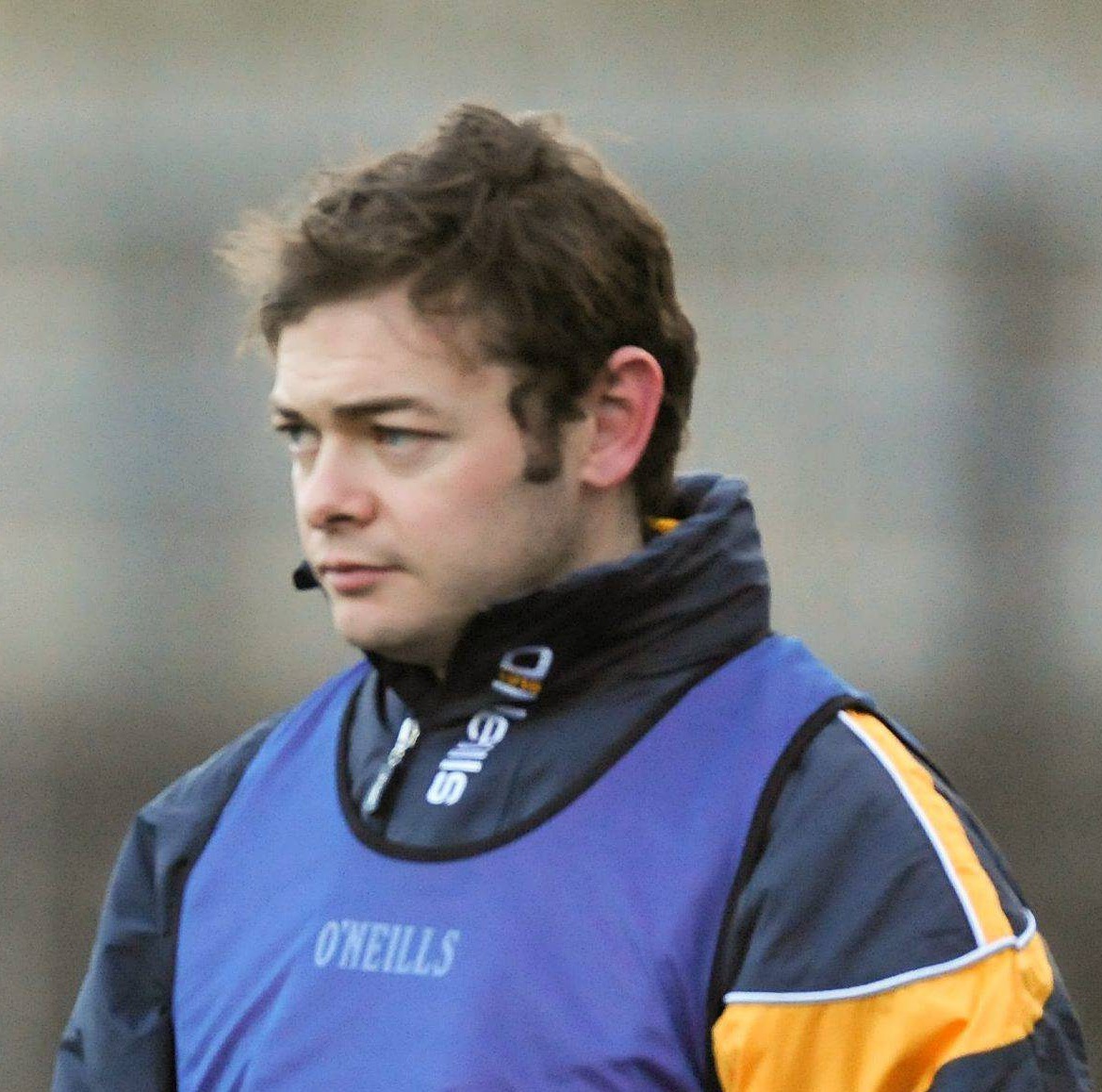 “When you look at the detrimental impact not having children involved in exercise and physical activity is having on them, this (youth sport) is something you should surely be able to do.”

McFlynn said those behind the letter had 'their homework done' and had read an article from Marie Murphy, a Professor in Exercise and Health

“She was alluding to there being no evidence out there saying about any problems with playing outdoor sport and the transmission rate. If anything, we know the risk is extremely low,” he added.

McFlynn, a former PE teacher, said that despite schools currently not open to all pupils, it has no direct relevance to outdoor sport.

“With children being in a classroom all day and it is not ventilated, there is more of a risk and hence that's why schools are closed.

“The fact that outdoor transmission is minimal, really and truly kids should be back at sport and that's where it (the letter) came from.”

He points to pupils not only missing the academic side of school, but the social side and playing with their friends. Measures can be put in place to 'alleviate' some of the 'stress and pressure' with the difficulties they are having without sport.

“Sport is definitely something that should be done in a safe way, provided the right mitigations are in place,” adds McFlynn, who now lives in Maghera and coaches Glen U11s.

“Ones were seeing it on a personal level, the effect it was having on their own kids. My own boys are trying to get outside and they are reaching for an iPad and a phone, you want to get them out and away from that. You can see how easy they can get drawn into something like that.”

McFlynn speaks of the focus on mental health and the need to interact with others.

“For a lot of kids it is about reconnecting. Some kids will come out of this and they will be suffering from mild anxiety and some even more so” he adds.

When he gets a chance to begin coaching again, everything will centre around fun in a safe environment, with all the necessary precautions.

“Our emphasis is about getting back out on a pitch and running about free, something they were not able to do with the restrictions,” he outlines.

The thought of playing against any opposition, mixing communities or competitive games, shouldn't be entertained until sporting bodies are given the 'green light' to proceed.

For McFlynn, the danger will be clubs and coaches who will want to do more, with the fear of falling behind or to steal a march of everyone else.

“Clubs have got to forget that their teams have missed out on almost a year of football and they are going to be behind in their development. Everybody has lost that.

“Unless they have got back to reconnect properly and got back in the social scene, it won't matter what comes after it. Their mind needs to be free from the pressures of competing for as long as possible.”

He also states that, should the powers that be signal a return to sport in a safe environment, it needs to be clear and clubs need to adopt a strong stance.

“That's the big thing,” McFlynn stresses. “There can be no mixed messages or grey area when we go back. It's a case of having everything done as safely as possible.”

He references players without an available lift pooling with others outside their bubble, or even parents congregating to watch, with no social distancing.

“That can't happen,” he adds. “The onus is on the clubs and mentors to be responsible and that needs to be overseen by those on a youth committee or the hierarchy of a club.

“If this isn't happening, then somebody needs to be strong enough to step in and say 'this needs to change' or they'll call a halt to it.”

McFlynn's thoughts have been echoed by former Dungiven and Derry player Liam McElhinney, who is 'urging politicians' to bring about a return to outdoor sport.

McElhinney, a former teacher in St Patrick's and St Brigid's in Claudy, is now teaching in Rossmar Special School in Limavady and is a local representative for Aontú. 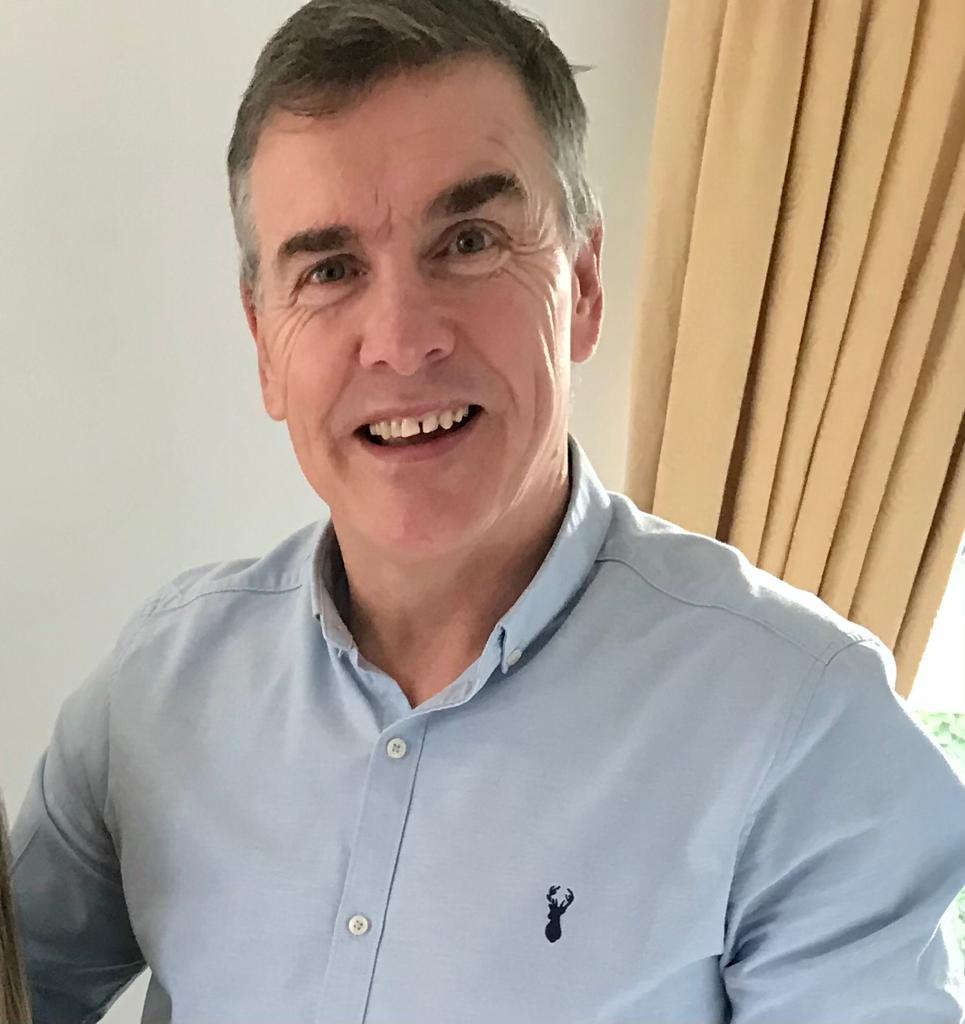 “It’s terrible that our youth have been forgotten about during the pandemic and the subsequent lockdown that followed,” he outlined in a statement to the County Derry Post.

While insisting on the importance to 'adhere to all the guidelines' during the pandemic, McElhinney says it's 'absolutely vital' that young people are back participating in sport.

“Sporting activities will develop important character building and lifelong values in children which will have a positive impact in their lives,” he stated.

“As a former player and coach, I believe that all sports at youth level needs to be prioritised as society emerges from lockdown – in particular children who are disabled and those from socially deprived areas.”

He references 'experts' in physical education being 'critical' of the decision to curtail outdoor sport with no evidence of outdoor transmission.

“Young people need their sport now more than ever, as they are rapidly becoming our forgotten generation who have lost so much in their young lives,” added McElhinney, who has coached at club and school level.

“It is vital that we resume our sports as soon as possible for both the physical and mental wellbeing of our children.

“Sports clubs throughout the island of Ireland will be devastated to learn that despite the gradual return to school for our children, there is no change in sight for outdoor sports.

"Our young sports people need to be brought back sooner rather than later, through structured and organised competition. I firmly believe that the time is now rather than later to ensure the physical and mental wellbeing of our children.”