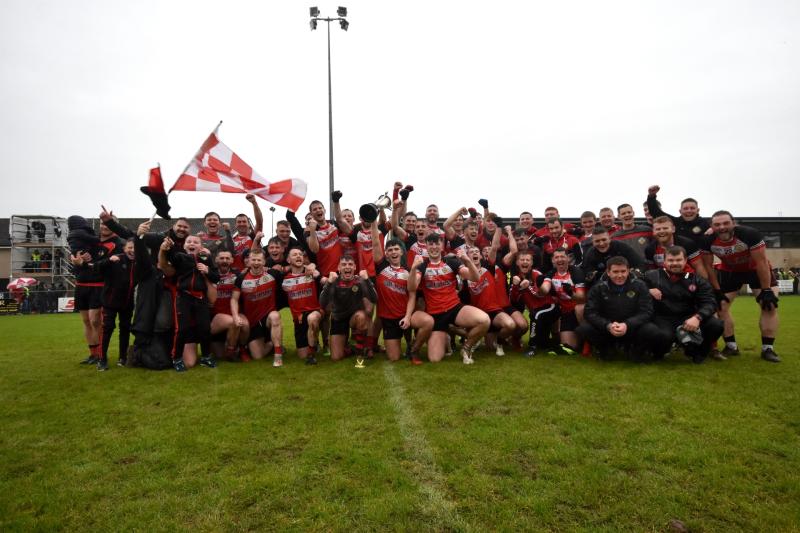 Greenlough's hopes of retaining their Derry intermediate championship title have been given a boost with the transfer of Marty Kane from Antrim senior champions Cargin.

Kane, who players soccer for Magherafelt Sky Blues, lives in Clady and is married to a sister of former Greenlough star Cormac O'Neill.

The 30 year-old has won five Antrim senior championship medals and will bring a wealth of experience to a side that has blooded many young players in recent seasons.  Kane came on as substitute in Cargin's three-point win over Creggan in last season's county final to complete three-in-a-row.

After being managed by Derry All-Ireland winner Damian Cassidy at Cargin, he will be under the guidance of Damian's brother Joe at Greenlough.