What the new league structures mean for Derry

Rory Gallagher's men will be paired with Ulster champions Cavan 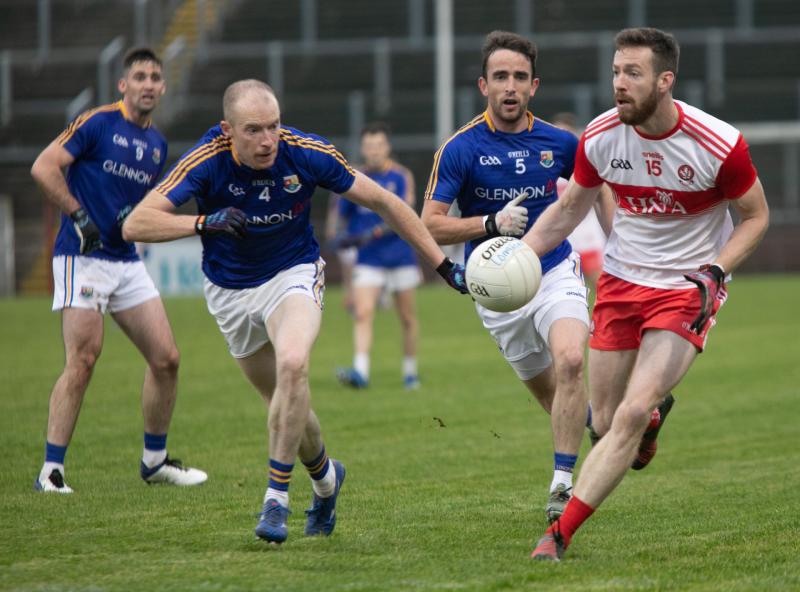 The Oakleafers failed to secure promotion last season and must follow a different path in 2021.

The league will commence on the weekend of February 27/28 and will conclude with league finals on the first weekend in April.

There has been a 'pick-up' weekend introduced as a plan B in case the competition runs behind.

Divisions will be split into north and south - based on geography - which could see Derry paired with Cavan, Longford and Fermanagh.

After the three round robin games, the top two advance to league semis, followed by league final.

The bottom two in each divisional group go into relegation semis, with the losers relegated.