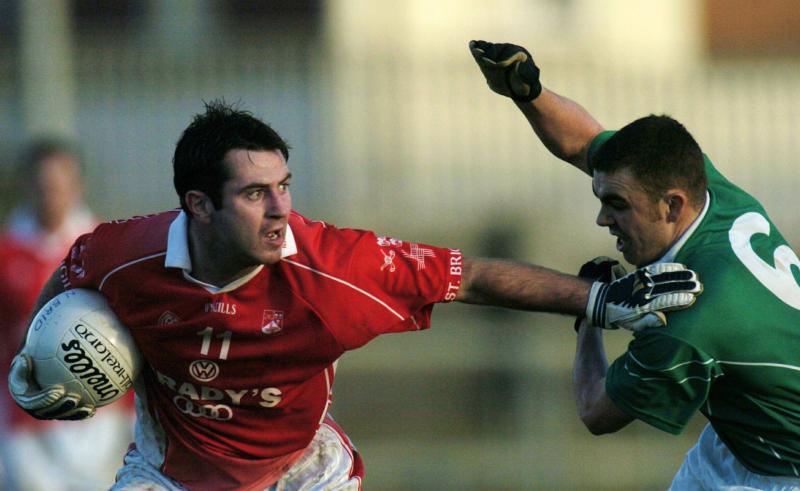 Derry senior football manager Rory Gallagher said it would be 'brilliant' if the county's new coaching plans could place GPOs (Games Promotion Officers) into the clubs.

Gallagher, who spent time coaching underage players Dublin club St Brigid's, also felt it would be better if clubs could 'produce their own' GPOs.

He won Dublin and Leinster senior titles with the club in 2003, before going down to An Gaeltacht in the All-Ireland series, the same year Loup lost to Caltra.

“If it can be pulled off it would be brilliant,” he said, when asked about the county's new coaching proposals, as drawn up by the new Games Development Committee.

“It was 2002 when I went down there,” Gallagher points out. “St Brigid's field six adult senior teams.  One of the prime reasons I was taken on was because Castleknock, Ciaran Kilkenny's club, was recently formed.

“A lot of it was going into schools, to get people out to play Gaelic games in their area,” he added.

“This was this perception that coaches were going around every team (in the club). You helped out, you were trying to set up structures to improve the quality overall of football and hurling throughout the teams,” Gallagher explains.

“The big thing was getting mentors to take all those teams. Most clubs in Dublin had football and hurling, so a lot of the time the U12 football coach was maybe the hurling coach,” he added.

“If Derry can do it, it will be great. It would be great if clubs can produce their own GPOs, a coach with an allegiance to his own club, you are likely to get more out of it.”