Derry AGM: Clubs asking underage gradings to stay as they are

Call for reserve championship to have an alternative night 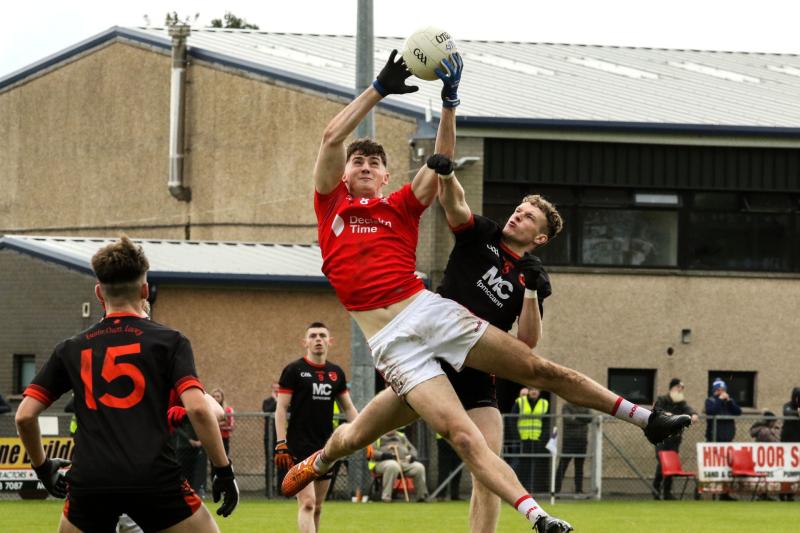 Figuring prominently in this year's list of motions for next Monday night's Derry GAA AGM, is a call by clubs for the underage gradings to remain as it was with U12, U14, U16 and U18 being the categories.

Dungiven have called for a change allowing third teams to be allowed into the junior league.

Traditionally, the reserve teams – at senior and intermediate level – has been played on the Monday after their respective senior teams are in action. Newbridge have put forward a motion for these games to be played on the following Friday night.

(3)
That the club championships are structured using the same format as that used in 2020. (Ballinderry)

(4)
When a player first legally participates in club competition with a club (including a club within an independent team) at U12 or over (including Go Games) organised by the County committee or one of its sub committees, that club becomes his/her first club – GAA Official Guide 6.4(d)

We seek to amend 6.4(d) to read that when a player first registers with a club, this is his/her first club irrespective of age or participating in club competition. (Glack)

(5)
That 2021 CCC review the league entries and allow clubs with thirds teams the option to enter their junior team into the junior league. (Dungiven)

(6)
That Choiste Chontae Dhoire’s underage football and hurling competitions remain at U12, U14, U16 and U18 in 2021 to prevent the loss of young players faced with transitioning from a decimated U17 season in 2020 straight to Senior in 2021 (Slaughtneil)

(7) – To be withdrawn if proposal 6 is carried.
That Coiste Dhoire organise meaningful U19 club leagues and championships in football and hurling, similar to current minor schedule, to bridge the gap from U17 to senior grade and to provide appropriate games and development opportunities for players emerging from U17. (Slaughtneil)

(8)
That the 2020/21 Derry GAA County Management Committee consider bringing forward a motion to Congress a return of underage levels as they have been in previous years i.e. U12, U14, U16 and U18. (Glenullin)

(9)
That Senior/Intermediate Reserve championship knock-out games are played, ideally, on the following Friday after Senior knock out games rather than the Monday as is the current situation, and if a Friday clashes with hurling championship the game is played on the Wednesday. (Newbridge)

(10)
That Derry GAA do not change the underage grades and keep them as they are. (Newbridge)