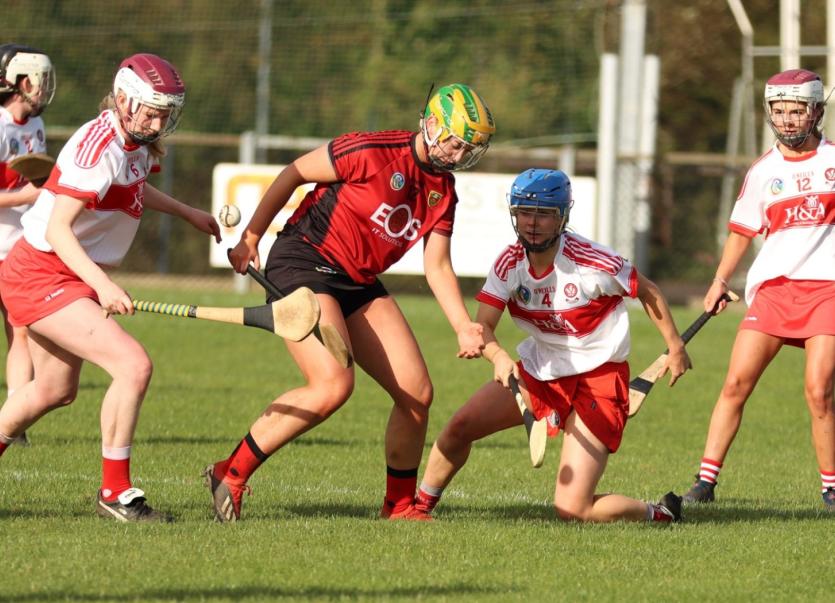 Action from Derry's defeat to Down in Round 1 (Pic: Mark Doherty)

Derry's All-Ireland Quarter-Final clash with Meath on Sunday will be streamed live on Facebook.

The game is back at Templeport (Cavan) where the Oakleafers were 1-16 to 0-5 winners over Kildare.

Derry lost to Down in Round 1, but bounced back thanks to an all round team performance.

Points from Karen Kielt and the influential Aine McAllister, as well as dominance on Kildare's puck-outs had Derry in commanding position at half time.

A second half from Aoife Shaw, who scored 1-2 after coming off the bench, finished off Kildare's chances of a comeback.

Meath lost by Antrim by four points, after being unbeaten in their four league games.