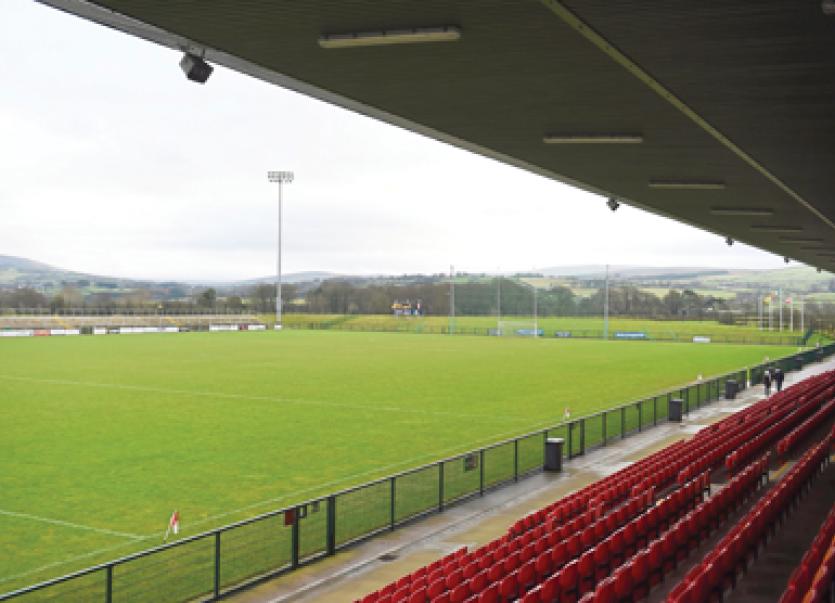 Derry GAA have reported they are now 'debt free' after making the final payment on the recent phase of Owenbeg on Friday.

"The county is debt free and we thank everyone who has contributed to putting us on this solid financial footing," read a statement on the Official Twitter feed.

"We will make a further detailed financial statement prior to the county convention which takes place on 14th December."

It follows on from a statement, released in August, refuting claims the county were in debt.

“The simple facts are: Derry GAA is on an extremely solid financial footing. We are not in debt and any reports which suggest otherwise are completely false,” said county chairman, Stephen Barker at the time.

The county took out a £650,000 capital loan in 2013 to complete the last phase and said 4% remained and 'monies have already been set aside' to complete payments within three months.

At the time, the county had generated 'approximately £70k' in gate receipts from the group stages of the championship, with a portion to be filtered back into host clubs.

"We are also planning ahead and have secured an additional facility of up to £300k, if required, in line with our strategic plan. At this time, and with current interest rates due to Covid-19, this just makes solid business sense," August's statement continued.