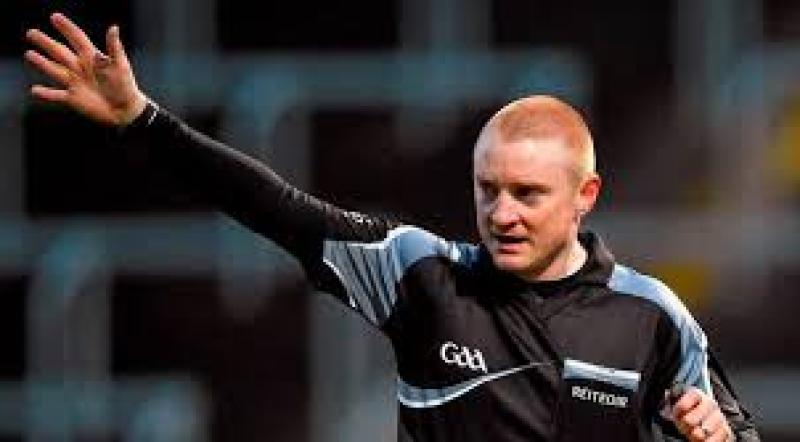 Barry Cassidy to take charge of Slaughtneil and Glen

Barry Cassidy has been appointed to next weekend's showdown of Glen and Slaughtneil in the Derry SFC at Celtic Park.

The Bellaghy whistler was also in charge of the semi-final clash of the teams last season, a game Glen won after being on a wrong end of a hammering from their neighbours in the league.

Two of the games have yet to have their referees officially appointed.  It is only official when the proposed referee accepts via the text messaging system.

Derry's new referee administrator is Moneymore man Roddy McIvor, who took over after Sean Curran stepped down from the role.

The Glen v Slaughtneil showdown and Ballinderry's game with Ballinascreen will be shown live via Derry GAA's streaming service.

The semi-finals of both the intermediate and senior championships will take place on the weekend of September 26/27.