Swatragh made to fight every step of the way by Dungiven

Dungiven battle back from 10 points in arrears 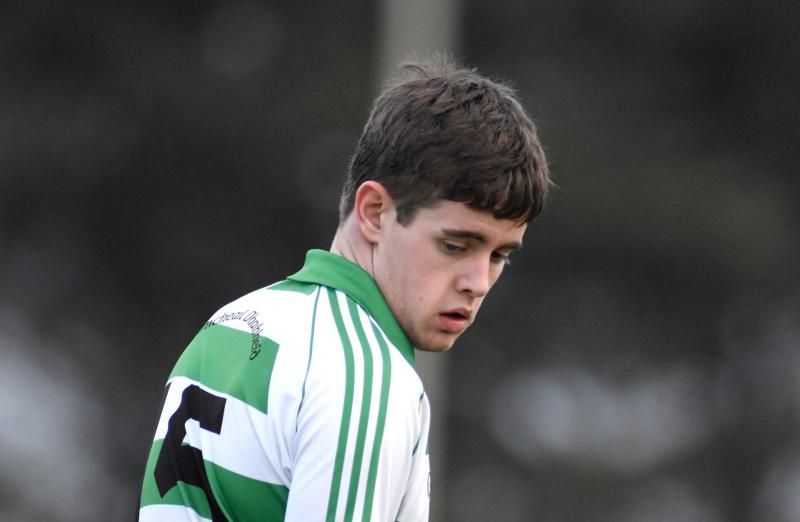 Swatragh were pushed every step of the way by a resilient Dungiven side in Saturday's entertaining championship opener at Davitt Park.

A sixth minute goal from Lorcan McWilliams was all that separated the teams in a first half that offered no shortage of fielding in the middle of the park, kicking to the respective inside forward lines and sweet scores.

Richie Mullan bagged 0-8 for Stephen O'Neill's side, while James Kearney led the Davitt's attack with six points from centre forward.

It was point for point early only and with the sides level (0-2 each) Lorcan McWilliams tucked a neat shot under goalkeeper Sean McNicholl for the game's first goal.

With James and Patrick Kearney beginning to punch holes in the Dungiven defence, the 'Swa were heading into the interval five points clear before Frank Dillon's long-range effort gave the visitors the final say.

Early in the second half Sean McKeever scored an own goal, helping Swatragh into an eventual 10-point lead.