Foreglen will be without Ruairi and Shane Duffy 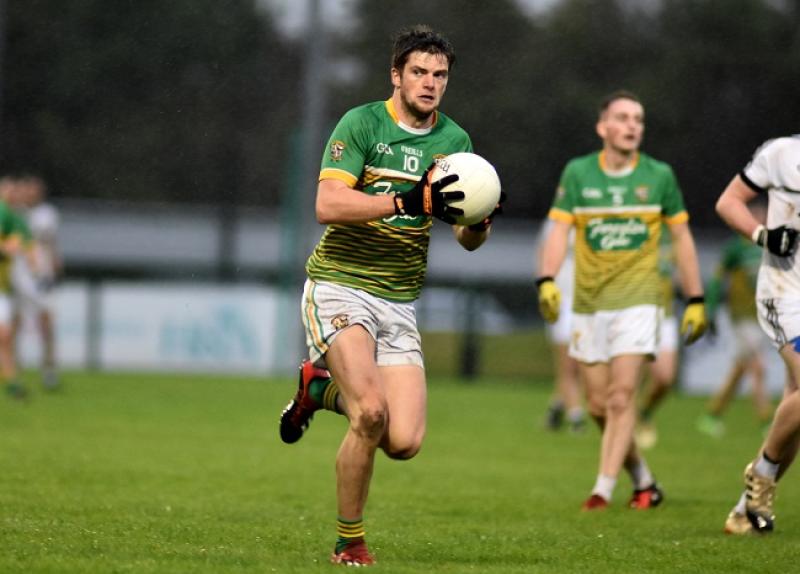 Both teams have lifted the intermediate title in recent seasons and Newbridge manager Killian Conlan reports a clean bill of health ahead of their championship clash with Foreglen.

The 'Bridge played Kilrea and Steelstown to finalise their preparations, getting away from the in-house scenarios to embed the new rules in the minds.

Like many clubs, training has been well attended and Conlan can't ask much more from his squad, who he feels have an exciting future ahead.

Michael O'Neill remains between the posts, with their defence built around skipper Nathan Rocks, who has had his injury problems, and brothers Paudi and Conor McGrogan.

At midfield, Michael Bateson and Conor Doherty are the likely pairing. They will have Peter and Mark McGrogan in an attack that also includes Jude Diamond and Danny Mulholland. Another option will be Conor McAteer, who had an impressive school season with St Pius and will be looking to push on.

Conlan and selector Ryan McElhone will have a familiar face along the line in Ballinderry man Philip Muldoon, who coaches Foreglen under manager Damian O'Connor.

They won't be able to call on Shane and Ruairi Duffy. The brothers both travelled home from London all through last year's championship campaign, but have remained with Fulham Irish this season.

Foreglen, one of the clubs to suspend their activities due to the Covid-19 scare, returned to training last Tuesday. They also played Steelstown and Limavady, but have been hit with injuries worries.

Muldoon, who says the they are going to throw the shackles off and play without pressure, ruled out Conrad Sheerin with a hamstring injury. There are doubts over Ciarán McFeely (quad) and John Duffy (groin).

On the club's young guns Liam Downey is an exciting prospect his is nursing a hamstring injury.

Newbridge's greater panel depth should see them begin the season with a win.