Venues for senior games not yet decided 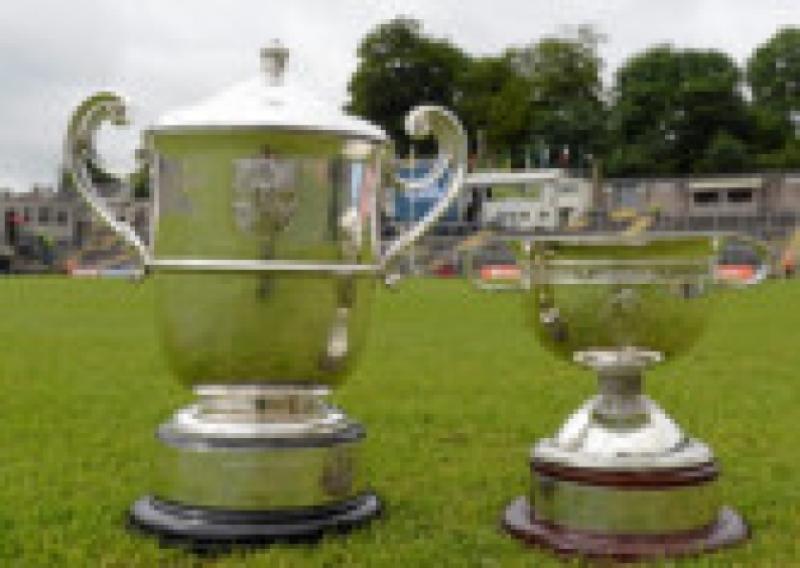 The seniors will take on Armagh at the end of October, at a venue yet to be decided. The game was originally fixed for Celtic Park, but Ulster GAA have yet to confirm any venues for the senior games.

The decision will be made at the next meeting of Ulster CCC.

The minor Football championship has had a back door in recent years, but due to the lockdown it was previously decided
to revert to a straight knockout format, mirroring the senior games on the dates below.

Dates of the Ulster Minor Football Championship Semi Finals and Final will be confirmed at the next CCC meeting but the final will be no later than Sunday 22 nd November.

Following discussions with Ulster Schools, it was agreed that the MacRory and MacLarnon Cup Finals would be played on a date or dates between October 9-17 inclusive.

RELATED
- What the GAA's new roadmap for a return to action means for Derry.  More...