Participation rather than competition at underage in Derry 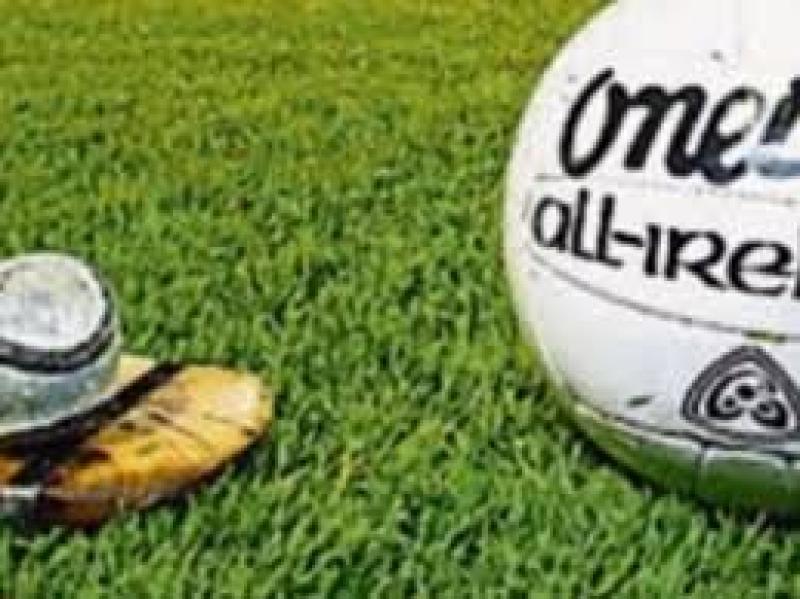 Derry CCC propose participatio rather than competition at underage level

Competitions will be league based with a knock-out element in the latter stages including semi-finals and finals. In some instances, quarter-finals may be required.

“We would strongly encourage clubs to ensure players play at their own age grade first and give as
many of our players game time,” outlined a plan circulated to clubs at the weekend.

“This will be reflected in our regulations which will include the use of unlimited substitutions in every game.

There are plans to regionalise fixtures for the convenience of parents, who will have to transport their child to and from all games.

Games will be on a home and away basis with any knockout games being played at neutral venues.

- Wednesday deadline as Derry ladies board sound out clubs about a return to play. More...