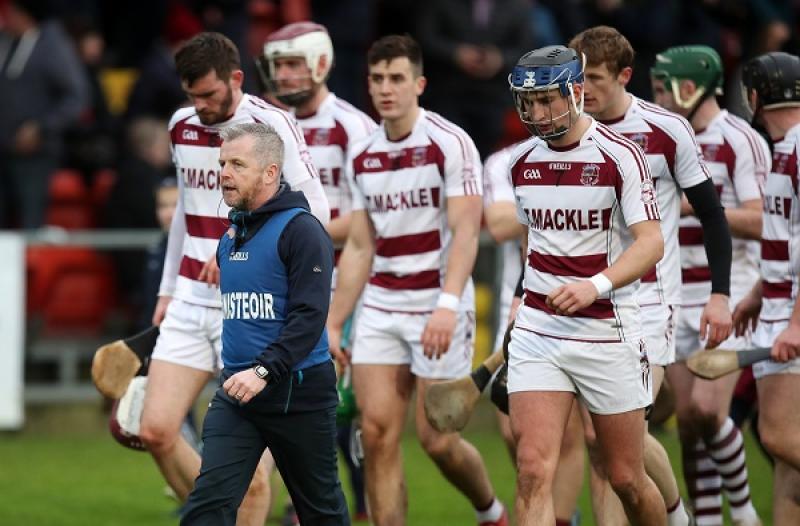 No final decision has been taken yet on whether this season's Ulster and All-Ireland football and hurling championships will be played, Ulster GAA have stated.

Derry, like other counties, have rolled out their Return to Play proposals after the sporting lockdown left sport shutdown for three months.

Fixture chiefs across Ireland have been allocated 11 weeks to have their club programme of games completed before the inter-county season.

Speculation has been mounting that in the overall squeeze, the provincial club championships would be scraped for this year.

It would mean that Slaughtneil hurlers, if they navigate their Derry campaign, would not be afforded the chance to defend their Ulster title.

"Decisions will be taken on the Provincial and All-Ireland Club Championships at  the next meetings of the relevant Competitions Control Committees," a spokesperson for Ulster GAA told the County Derry Post.

There is more definite news on the camogie front.  No dates have been drawn up but the Ulster and All-Ireland series will take place, as confirmed by Colette Darragh, secretary of Derry camogie board.

It will give Slaughtneil camogs a chance to defend their provincial championship, should they win the Derry title.

On the ladies football front, the Ulster committee are set to meet on Friday night to discuss the Ulster championships.

The proposal would see the Ulster senior, intermediate and junior championships begin on Sunday, September 20 and conclude with finals on October 11.  It would be followed by an Ulster minor competition, starting in November.