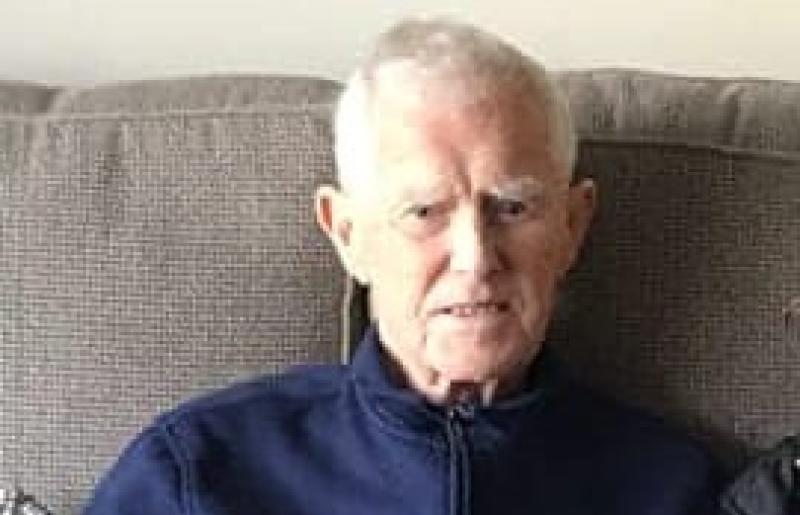 County champions Magherafelt have paid tribute to former official, referee and current trustee Jim McLaughlin, who passed away on Friday.

"The Committee, players and members of O'Donovan Rossa GAC, Magherafelt are saddened to hear of the death of our esteemed former secretary, treasurer, referee and current Club Trustee, Jim, beloved husband of Josie and father of Joe, Kevin, Sheila, Cormac, Pascal, Rory and Julie.

"We extend our deepest sympathies to the entire McLaughlin family circle at this very sad time," read a statement on the club's social media.

Jim, who was also a former Derry GAA Registrar, was described as a gentleman with and an 'encyclopaedic knowledge' of the club and the wider community.

"He will be greatly missed.  Ar dheis Dé go raibh a anam."

Jim is pictured below with the John McLaughlin, won last year for a sixth time by the club. 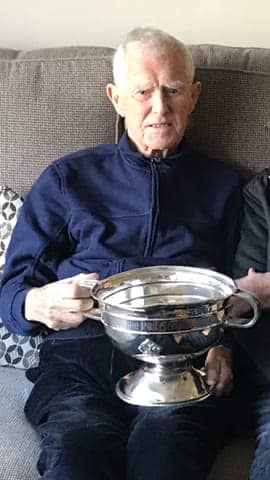