Friday's special congress to give GAA power to invoke change 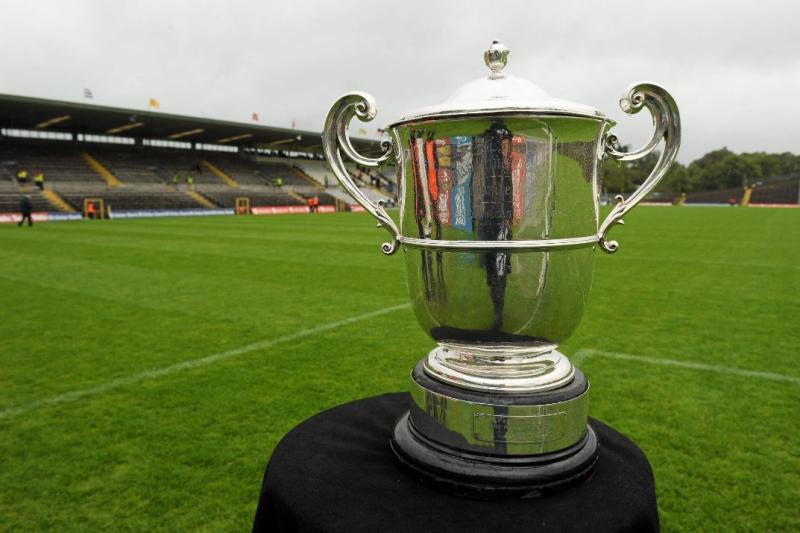 The GAA are expected to confirm later in the week that provincial championships will be postponed indefinitely - until times that the current situation is clear, in relation to the current coronavirus outbreak.
On Friday, the association are going to hold a 'Special Congress' to pass an 'emergency powers act' to allow the top brass to make decisions relating to the rest of the season.
“We are going to give power to the leadership in Croke Park, so we don't have to refer back to Congress,” Feargal McGill, the GAA's Director of Club, Player and Games Administration, told the County Derry Post.
McGill confirmed that nothing will be played before Wednesday, May 5 which is just 11 days before Derry are set to face Armagh in the Ulster SFC. Derry are due to play Offaly in the opening game of the Christy Ring Cup on the weekend of May 9/10.
The GAA are currently 'keeping an eye on' government on both sides of the border before any decision is made.
“When we get an indication from them of when things are likely to return to some kind of normality, we'll then be able to make decisions both on the structure of an inter-county championship and when that would start,” McGill added.
It is likely the Super 8s won't be played and the hurling championship will revert to knock-out.
In terms of club activity, McGill said there was 'no truth' in the speculation that club championships are being planned for the months of June and July.
“If there is going to be a period when there is going to be a restriction on attendances, then perhaps we may look at a period of club activity (not championship) before the inter-county championships start. But we are staring into the unknown,” concluded McGill, who is part of the senior football management team of his native Bornacoola in Leitrim.
On March 18, Derry CCC informed clubs they would get 'two or three' weeks to prepare for 'any resumption' of activity.
“From talking to Stephen (Barker) and people in other counties, they are all keen to allow a lead-in until any serious (club) games,” McGill added.
The GAA 'have a desire' to complete rounds six and seven of the inter-county football leagues and the division two and three finals in hurling to enable the association to get off on 'a good footing' next season.
“The bottom line is, no decisions have been taken yet” he concluded.