A second award for Leo Passmore 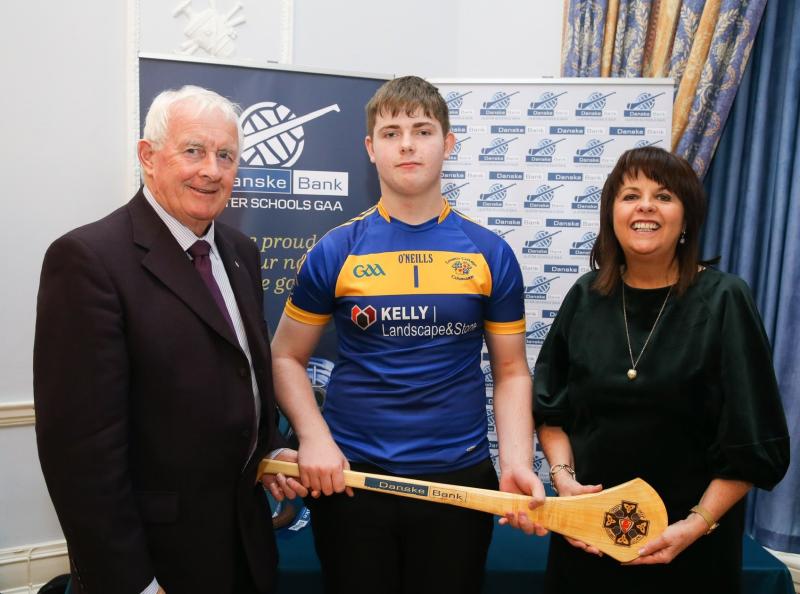 Loreto College and Coleraine's Leo Passmore was selected as the hurling goalkeeper for the second successive year, capping off a fine run of form that also saw him pick up back to back Celtic Challenge titles with Derry.

St Pius were represented in the football selection with Newbridge's Conor McAteer listed in the forwards.  He broke into the club's senior team as they gained promotion back to the top flight.

The third was Ethan Doherty of Glen and St Patrick's Maghera, who played at wing back during the club's run to a first ever senior championship final.