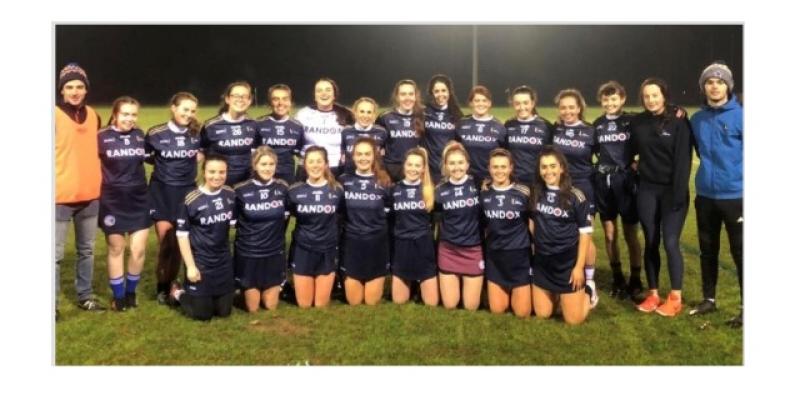 The camogs of Magee College in Derry have made it through to a first ever final next week against Galway/Mayo IT in the Higher Education Division 4 league final.

The Derry girls, under the management of Down man Ryan Harrison and Brian Gallagher of Donegal, have a 100 percent record.