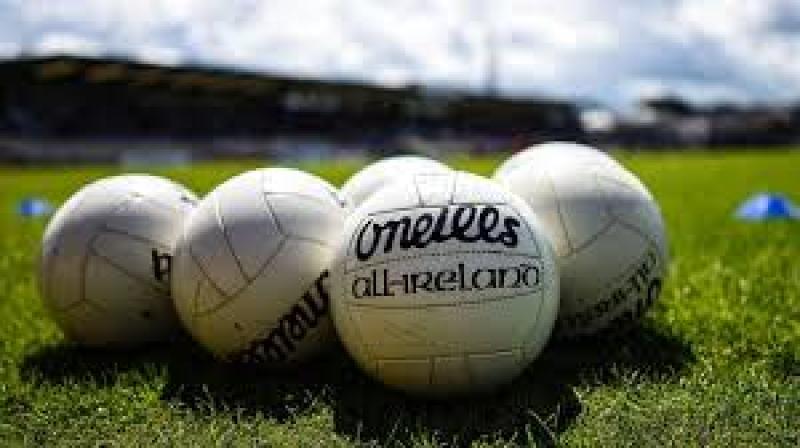 St Pius left themselves with too much to do in the second-half of this Rannfast Shield final at a blustery Garvaghy.

The Magherafelt school's stock is rising and last season they pushed Dean Maguirc all the way in the Rafferty Cup, Grade 'B', final. And on the back of recent titles in the younger ranks the future is looking bright. On top of that, their McLarnon squad have won both their opening group games.

In this decider, St Macartan’s had the elements at their back and led 2-8 to 0-2 ahead by half-time. Aidan McKenna scored both their goals and was always a danger while Ruairi Treanor, Sean Treanor, Michael Hamill, Mark McPhillips and Dylan O’Reilly shone for the Sem.

In the third quarter, a sterling comeback – led by Michael Forbes, Mark Doherty, Ethan Johnstone, Shea McAteer and Finn Glavin – saw them claw the deficit back to six points.

Top-scorer Doherty and Forbes kept them in touch with scores but when Mark McPhillips hit St Pius on the break for a third Monaghan goal, the game turned once again and Michael Hamill's late strike to the net put the icing on the cake for St Macartan's.