Derry face preliminary round clash in both U20 and minor championships 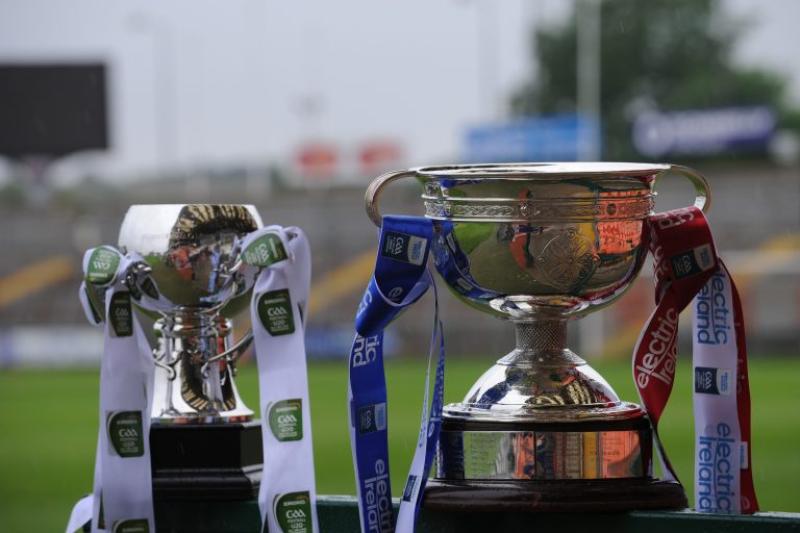 New Derry minor manager Martin Boyle will face Cavan in his first championship after the Oakleafers were drawn to face the Breffni county at a meeting of Ulster CCC on Tuesday night.

The U20 draw was also made and Derry were pulled out to meet Fermanagh in a repeat of last season's semi-final.

Mickey Donnelly is back in charge of Derry after winning the title in 2017 and losing last year's decider.

The U20 championship has been moved back to the earlier slot in February after two seasons where it overlapped with the senior championship.

It could prevent players from the MacRory and McLarnon Cup teams from featuring as it is during their knock-out season but it will free up time later in the season as county CCC officers juggle their programme of games.

Qualifier Round 1 - Saturday, May 2