Liam Tunney speaks to Mid Ulster SDLP MLA Patsy McGlone about almost becoming Speaker in 2020, the push for climate change legislation and the tragedy of losing a child during his first Assembly election campaign back in 1998.

Liam Tunney: How did you first get into politics?

Patsy McGlone: I had a conversation with two people in the Ballymaguigan/Newbridge area. The first was Henry Walls, or Big Henry as he was called in Ballymaguigan, and Roddy Gribbin.

Electorally, I was following in the footsteps of another great, Paddy Duffy from Ardboe. He had announced the year beforehand that he wasn't seeking re-election.

There were threats on potential candidates from different parties and they were difficult times. I wasn't going to ask others to do what I wasn't prepared to do myself, so it was suggested I should run.

LT: What has been your highlight from your time in politics?

PMG: Aside from being elected and re-elected, where people show their confidence in you to continue in the job you are doing, every day you are able to help people is a highlight.

I'll never forget one girl I helped who was literally homeless. We got her sorted with a house and she was so thankful. All I had done was my duty to her, she had difficult circumstances with a young family.

It makes you feel privileged to be in a position to help people. It's what you do between elections that gets you elected, and that's the very important thing. 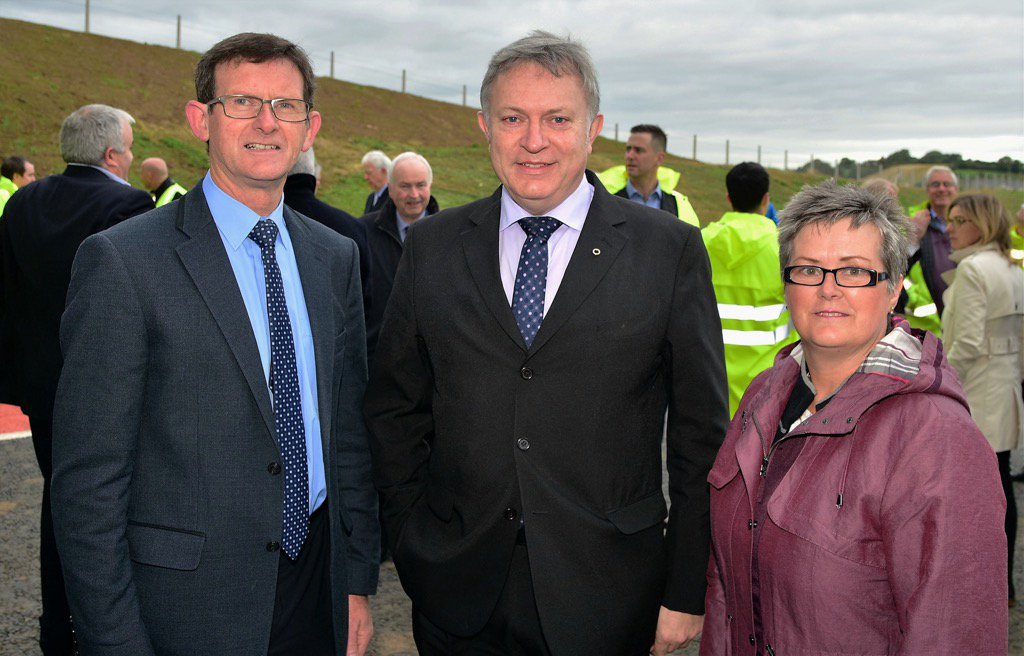 LT: What has been the biggest challenge during that time?

PMG: I stood for elections in 1998 and my wife Geraldine was expecting at that time.

She took pre-eclampsia, which is extremely dangerous, and I had to drop everything in the middle of the election campaign and go down to the Royal Victoria Hospital where she was critically ill.

We lost the baby and losing the election was really nothing compared to that. If anyone needed a lesson to what your priorities are, that was it.

It was certainly a challenging and very sad time to go through. Geraldine was extremely lucky to come out of it with her life intact.

LT: You've mentioned threats to politicians. You are very experienced now, but what was it like the first time you received a threat?

PMG: When a police inspector rings you and you have to go to the station to sign duplicate forms that they have advised you of a personal risk to you, it's more stark.

You have to be extraordinarily careful, but you still have to be out to meet people, call at their homes, attend various meetings as a public representative.

LT: Colum Eastwood in 2020 criticised Sinn Féin and the DUP after there was an agreement in place for you to take over the Speaker's role. Was the role of interest?

PMG: I'm not in politics for any particular role or position. I'm there to do the business I was elected to do, and that's to serve the community who elect me.

If positions come along that people consider me suitable for – grand – but I'm not jumping up and down one way or the other because I did or didn't get it. That's life, you move on.

When Colum rang to say he'd just received a call from Michelle O'Neill to say they were taking the position, Assembly staff had me in for a briefing because we were to start in less than half an hour.

I was being briefed for the role as Speaker when the phone call came that I wasn't going to be Speaker. That's how close it was.

LT: As a passionate Irish speaker, can you see a way forward in the face of unionist opposition to an Irish Language Act (ILA) and, at a more local level, Irish street signage.

PMG: There was a commitment made in the New Decade New Approach, signed up to by the unionist parties, in particular the DUP, to deliver on an Irish Language Act.

I was in the middle of preparing a Private Member's Bill and had a considerable amount of research done when Stormont collapsed in 2017.

When the Assembly collapses, any Private Member's Bill collapses with it, so that was unfortunate, but what it did do was inform the various meetings between the parties on preparation for an ILA.

I'm hopeful, as a Gaeilgeoir, that we will get an Irish Language Act. I just hope it doesn't get caught up in the mire of unionist, and in particular, DUP politics. 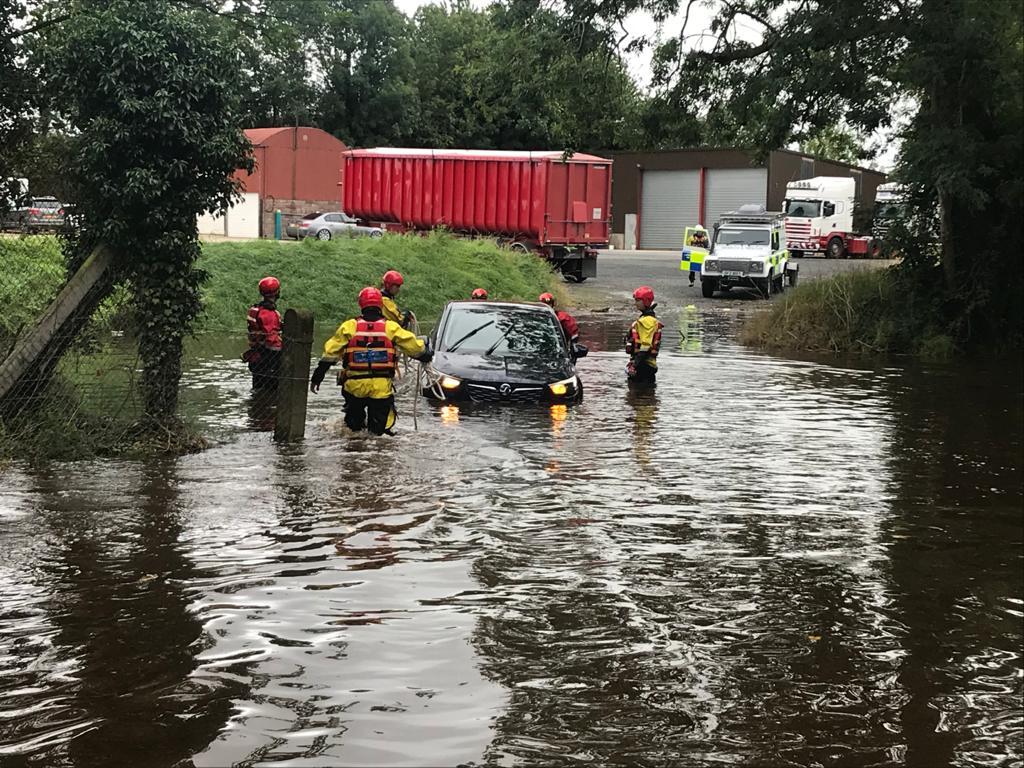 Recent flooding in areas of south Derry where there has historically been none has highlighted the dangers of climate change.

LT: With the DUP in a leadership contest, and Sinn Féin experiencing upheaval in Derry, is there an opportunity for the SDLP to capitalise electorally?

PMG: In the Westminster election in 2019, we picked up two seats that had been previously lost and just missed out in South Down.

We had outstanding success in Derry, where Colum Eastwood pulled back that seat. We could feel it and sense it at the doors that we were going to win, but had no idea it would be a landslide.

There is now some realignment of politics happening, more along the socio-economic scale, and Brexit has brought that to the fore. It will be interesting to see how that all breaks down in an election.

LT: Finally, there is a year left of the current term. Have you any projects or bills to get tied up?

PMG: There is a climate change bill being prepared by DAERA, but there is also one from Claire Bailey of the Green Party, and I'm on that same committee.

We know climate change is happening, it's all around us. I remember one night with Christine McFlynn standing in Magherafelt, where there had been huge flash flooding.

We were up to the top of our wellies in water in an area that had never flooded before. Those are just indicators in the changes in temperature worldwide.

It will be interesting to see how we can achieve the aim of reducing climate change, while incentivising people within the farming community to work towards it.