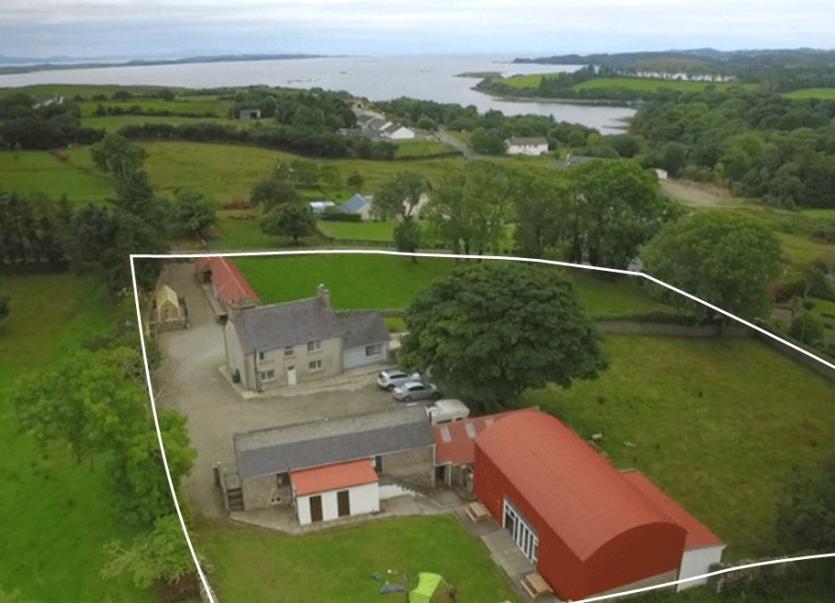 The impressive house and land which is up for grabs in the draw.

People in Derry are being given the chance to win a dream house in Donegal.

Along with the property, the winner will also receive £50,000 in cash.

This enchanting homestead, on approximately 1.59 acres, is in South West Donegal.

It includes a farmhouse with a modern extension and amenities as well an adjoining second property that was previously used as a seasonal hostel and camping site. 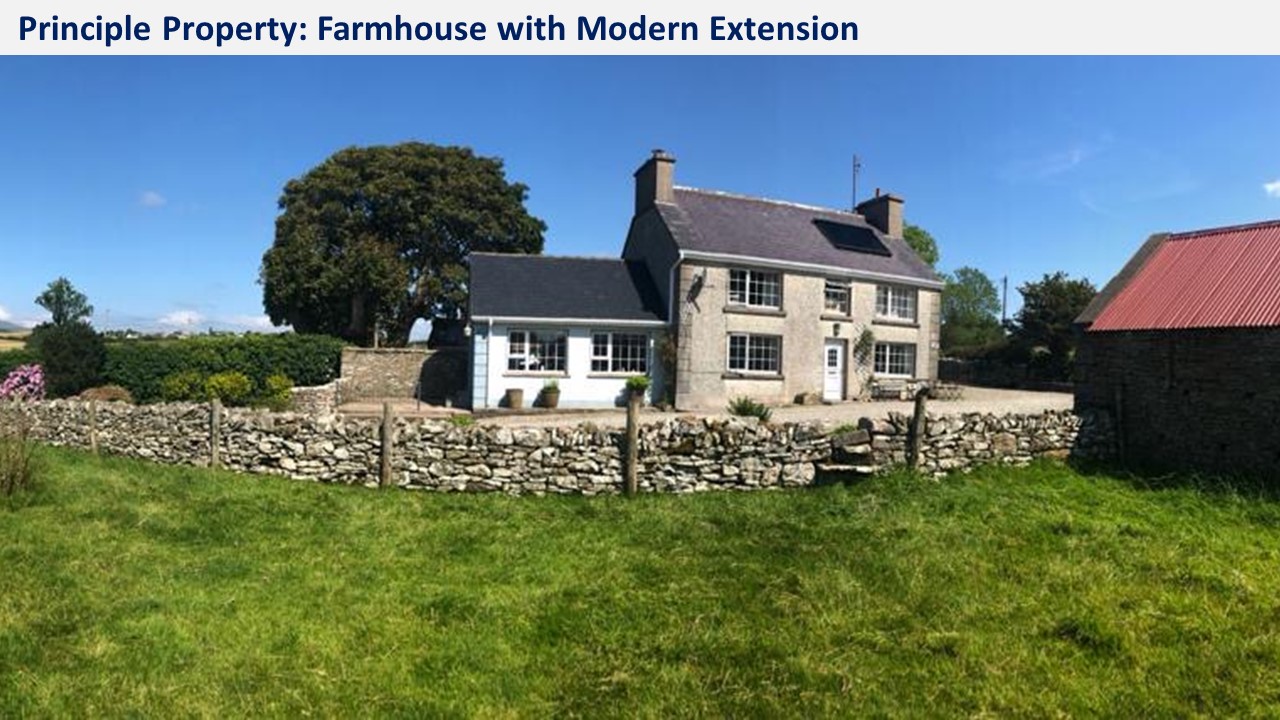 It is located between Dunkineely and Bruckless in southwest Donegal.

The family are generously donating 5% of the proceeds to Beaumont Hospital Foundation for the neurosurgery department in honour of their parents who sadly passed away less than eight weeks apart in 2018.

If all tickets are sold they will raise £75,000 sterling for the Foundation.

Entrants must be aged 18 or over.

Tickets for the draw are £10 (stg) through UK site raffall.com and the draw will take place on May 14 at 11pm.

Ben and Lyndall’s life story is about love and loss and could potentially bring substantial benefit to neurosurgical patients of Beaumont Hospital.

In the 1960s, Irish man Ben Gallagher met his wife to be, Lyndall, at a dance in Sydney, Australia.

They started a relationship that would eventually lead to marriage, the birth of five daughters and a return journey to Ireland which brought Australian-born Lyndall to live permanently on the other side of the world.

Ben and Lyndall fell in love with a property in Bruckless, Donegal where they would farm and bring up their family.

However, a serious spinal injury that Ben suffered in Sydney cut short his farming career and the couple set up a new business, converting the farm buildings into a hostel & camping facilities.

His health problems continued and then Lyndall, following treatment for breast cancer, was diagnosed with a brain tumour and underwent an awake craniotomy in Beaumont Hospital under Mr Stephen McNally.

The couple were married just one week short of 50 years when Ben passed away in March and Lyndall sadly died eight weeks later in 2018.

It was a devastating loss for their daughters who are now putting up the family home that Ben and Lyndall established as the prize for an online draw.

Along with the house and land also comes the hostel & camping facilities, a walled garden and various outbuildings plus £50,000 stg in cash.

The property is situated on the Wild Atlantic Way en route from Donegal Town to Killybegs.

The family is making the donation to the Beaumont Hospital Foundation in order to thank the neurosurgery team at Beaumont Hospital for all their incredible work and for giving the family 18 additional precious months with their mother.

Here is the link to the prize draw on Raffall.com: https://raffall.com/193700/enter-raffle-to-win-donegal-coastal-property-50k-hosted-by-susan-ryan