The Mid Ulster MLA said attacking sections of the community reflects well on nobody. 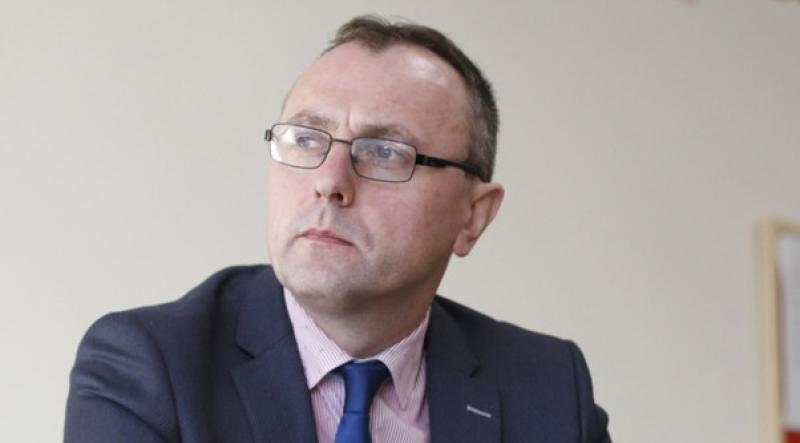 Below is an excerpt from the full interview, available in podcast form here.

Liam Tunney: Why did you get into politics in the first place?

Keith Buchanan: I always did community work around the Pomeroy and Cookstown area and I've been at it maybe 17 years now, working with community groups, support groups and youth groups.

I see it as an extension of that, a natural step on. It's all about helping people from those groups. I do it in my spare time; I call it my golf.

LT: What is your biggest achievement in politics?

KB: Assisting people, groups and businesses on the ground is the first port of call for any politician. Working with people every day is an achievement.

Obviously Covid has stopped some things, but you don't know what problems a person has until they walk into the office. You have a lot of variety

LT: What has been your biggest challenge?

KB: Negativity of some individuals, generally on social media. It is only some people, but it's people trying to suppress the country by complaining and generally moaning.

It's not always personal towards me, but just in general, and people that are doing very little to try and help their community need to look at themselves.

LT: You never served as councillor before becoming an MLA. Was it a big shock to the system?

KB: I remember getting up the morning of the election. It was on a Thursday, as normal, and I think I was back to work on the Friday.

I worked in engineering and the running theme was that Monday would have me in either a suit or a boiler suit.

Coming into politics was a big shock, there was no halfway house, it was an immediate flip over a weekend. Maybe that's a benefit. I just took my work ethic from the private sector into this sector. 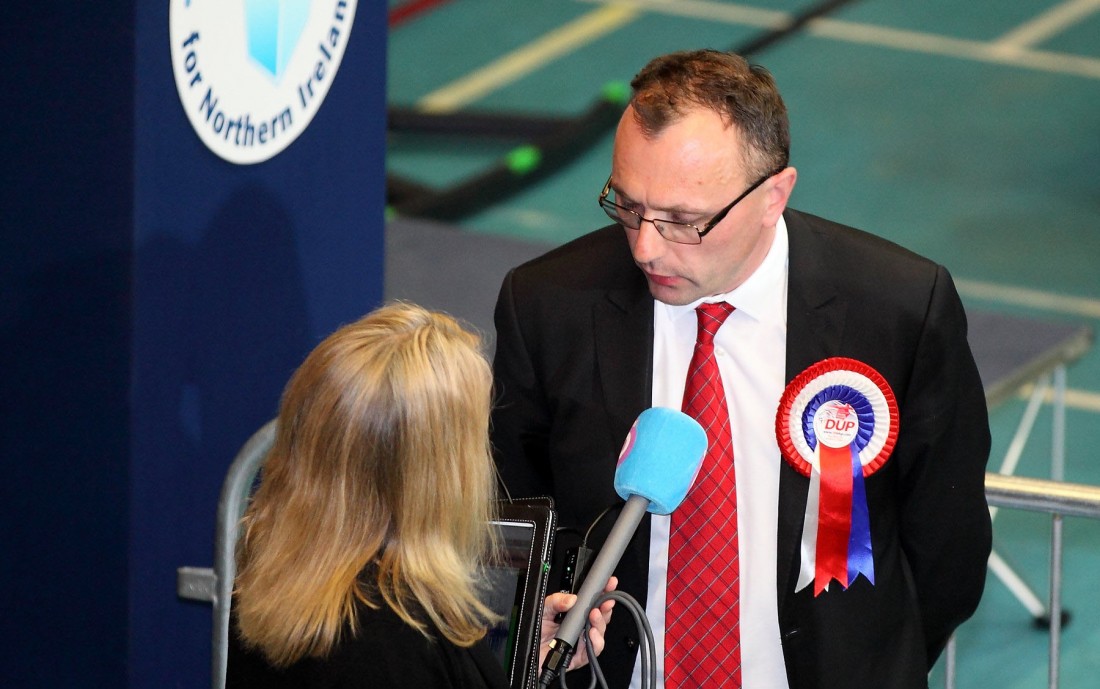 LT: Joe Brolly has written an article in the Sunday Independent where he said a voice needed to be given to the 'highly educated and decent Northern Protestant constituency that has been drowned out by the DUP'. Is that insulting to working class Protestants?

KB: I would say it is. Everybody has something to offer. I saw a comment on Facebook about the Suez canal being blocked by the cargo ship.

Ultimately the world is sitting waiting on one man digging away to get this boat released to help the businesses of the world.

People need to watch their language. We all can make mistakes, but if we deliberately go out to offend or attack sections of the community, it doesn't help anyone, and definitely not the person saying it.

LT: The flag debate has been topical with the British government's decision to fly the Union flag all year round in England. You've said before of the Irish Language Act that people should care more about bread-and-butter issues, would you say the latest flag issue is a similar situation?

If you ask anyone on the street what is most important currently, they'll say getting businesses back up and running, getting people back into jobs is more important than any of that.

There will be a day for that conversation. Some of my colleagues were responding to it last week because the media had asked them about it.

LT: In a 2017 interview, you said you were opposed to same-sex marriage. It's now legal in Northern Ireland, but has your position changed?

KB: I'm an advocate of man and woman in a marriage. Some people say the party is against the LGBT+ community, but that's not the case.

I'm a supporter of man and woman in a marriage, but I'm not anti anything. My point is, that legislation was brought in from Westminster, but it hasn't changed my moral position. 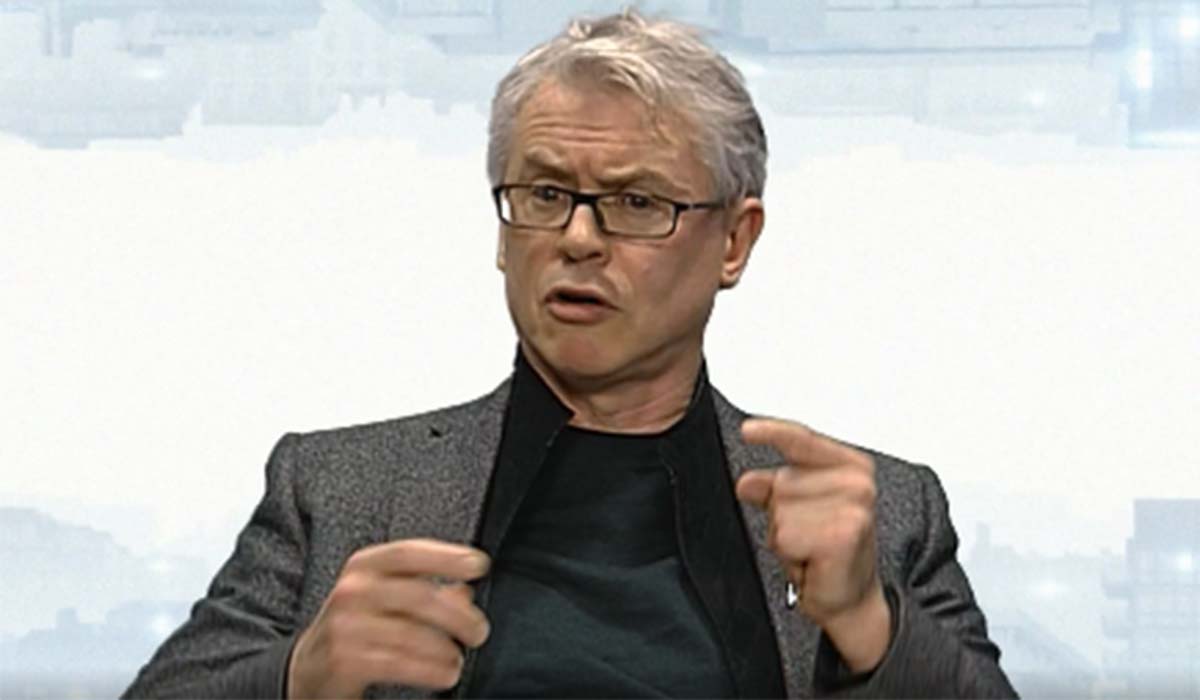 The MLA said comments made by former All-Ireland winner Joe Brolly about 'highly educated and decent Northern Protestants' were not helpful.

LT: You've also mentioned the importance of the transport infrastructure in the West. How important is it and what steps have been taken to move things forward?

KB: The West can be somewhat forgotten, and that's down to numbers, but there is a massive amount of engineering and business goes on all over the area.

The Magherafelt bypass has been completed and we're obviously pressing now for Cookstown. We need to get that link open from the M2, swinging down west of the Lough.

Sitting in traffic jams is not benefiting industry or commerce. To be fair to the minister that is currently there, she sees there needs to be a broad brush across Northern Ireland.

LT: There is a push for rail development into Mid Ulster. If you look at the map, there is an empty space where there is none in, is that important to push as well?

KB: It is important, but is it economically viable? The conversation needs to be had, but before we start looking at additional methods of travel, we need to get what we already have in good shape.

More people are in cars and to get them from cars into trains is not going to be a simple task. In the meantime, we need to get what we have correct, and then look at rail afterwards.

LT: There is one year of this Assembly term left. Have you any projects you'd like to tie up loose ends on?

KB: We're continually pushing on some local bits and pieces. A year is a relatively short time for bills, but we're still working on them as a group.

We are looking at shorter-term projects, community stuff and things you can deliver in a few days. There's a broad range of items we look at all the time.