The Kilrea driver will finish the year by appearing in the World Rally Championship at Monza.

The rain is hammering down the window, but County Derry driver Josh McErlean is turning his mind to sunnier climes as he continues preparations for the Gran Canaria Rally this weekend.

The Kilrea man is fresh from making his European Championship debut in Hungary a fortnight ago, in which he achieved a respectable 11th place finish.

“It was quite a good result on our debut against a lot of more experienced drivers,” he told the County Derry Post.

“It was quite a surreal moment to get on the European stage. There are a lot of people looking at you and a lot of big names you're competing against.

“Our priority at the start of the rally was to get a clean result with no mistakes and I think that was achieved.

“It was definitely one of the toughest. There were a lot of changing conditions and grip levels, so you always had to adapt throughout the rally, it was never a clean piece of road you were on.

“It was interesting on that side of things, but it's an experience that will stick by us.” 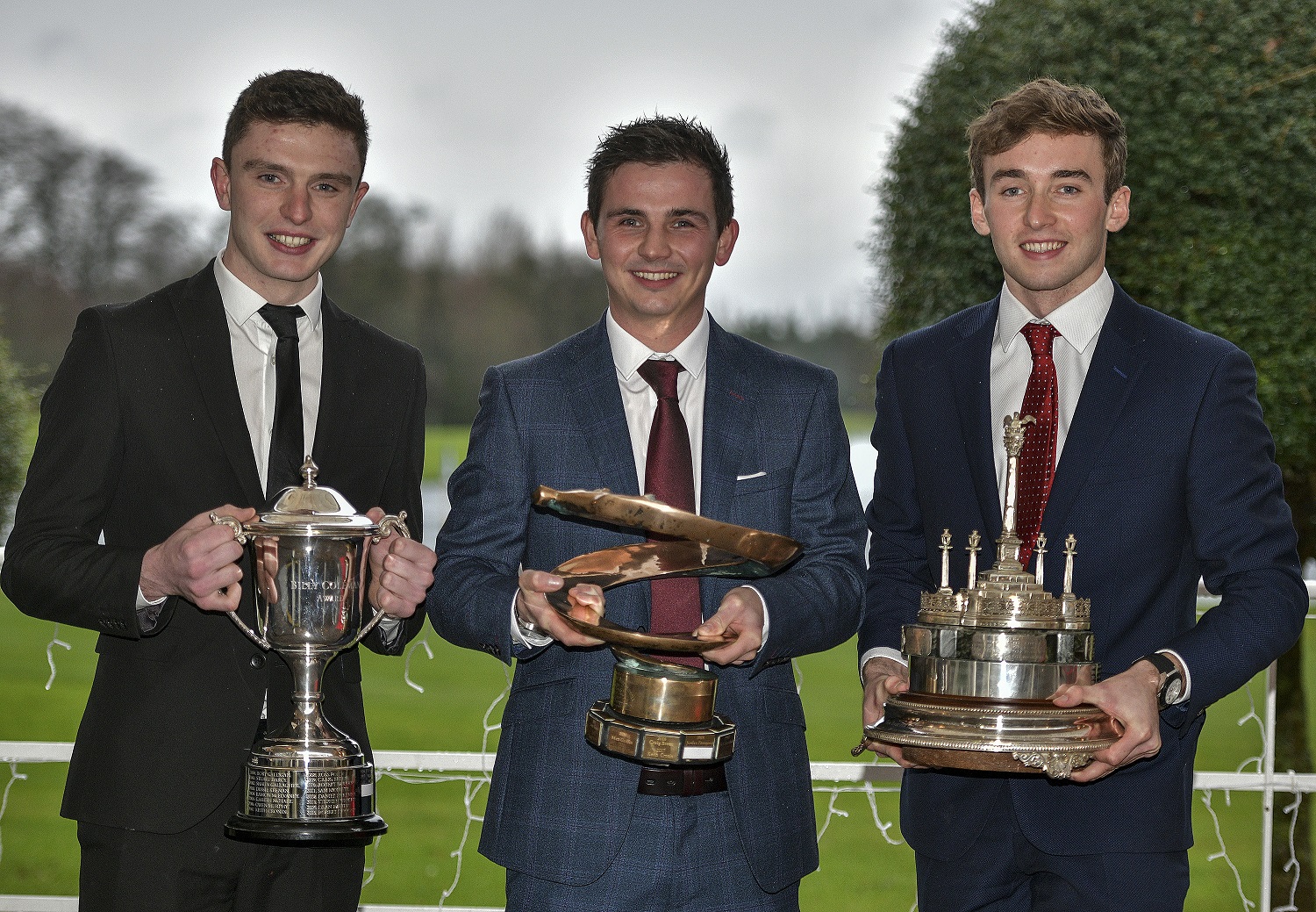 Josh picked up the Billy Coleman Award for Young Rally Driver of the year in 2019.

At just 21, McErlean is a newcomer on the European stage, but he has been driving cars since he was of primary school age.

“It's quite hard to believe where it's come from, but there's a whole team of people behind it,” he said.

“I was born into a family that was rallying mad. I've grown up knowing nothing else. I started driving a car at 11 and progressed from there.

“Sometimes you look back and wonder how it all happened, but there's been a lot of hard work and effort from a lot of people around me – my family, sponsors – to get it all to come together.”

Josh described stepping into an R5 has a 'big step up' for a driver used to working with front wheel drive, but if there were any nerves, his debut performance didn't reflect them.

The next stage has the potential to increase the pressure, with a bigger entry meaning greater competition than he experienced in Nyíregyháza.

The stadium will host the start and finish lines of the rally, as well as the service park.

Free practice, the qualifying stage and shakedown will take place at Guía in the north of the island, before the action moves to the 1.53km route in Las Palmas.

“It's going to be a completely new event for us and the team. It's probably a lot cleaner a rally than Hungary was, in terms of the tarmac,” said Josh.

“It's smooth racing lines and it's quite a unique surface, so it will be a whole new learning experience, so I think we'll have a good test on the Tuesday before the event to get ourselves ready.

“Hungary wasn't something we were used to either, so it's all about how quickly you can adapt. I think it's going to be a good rally.” 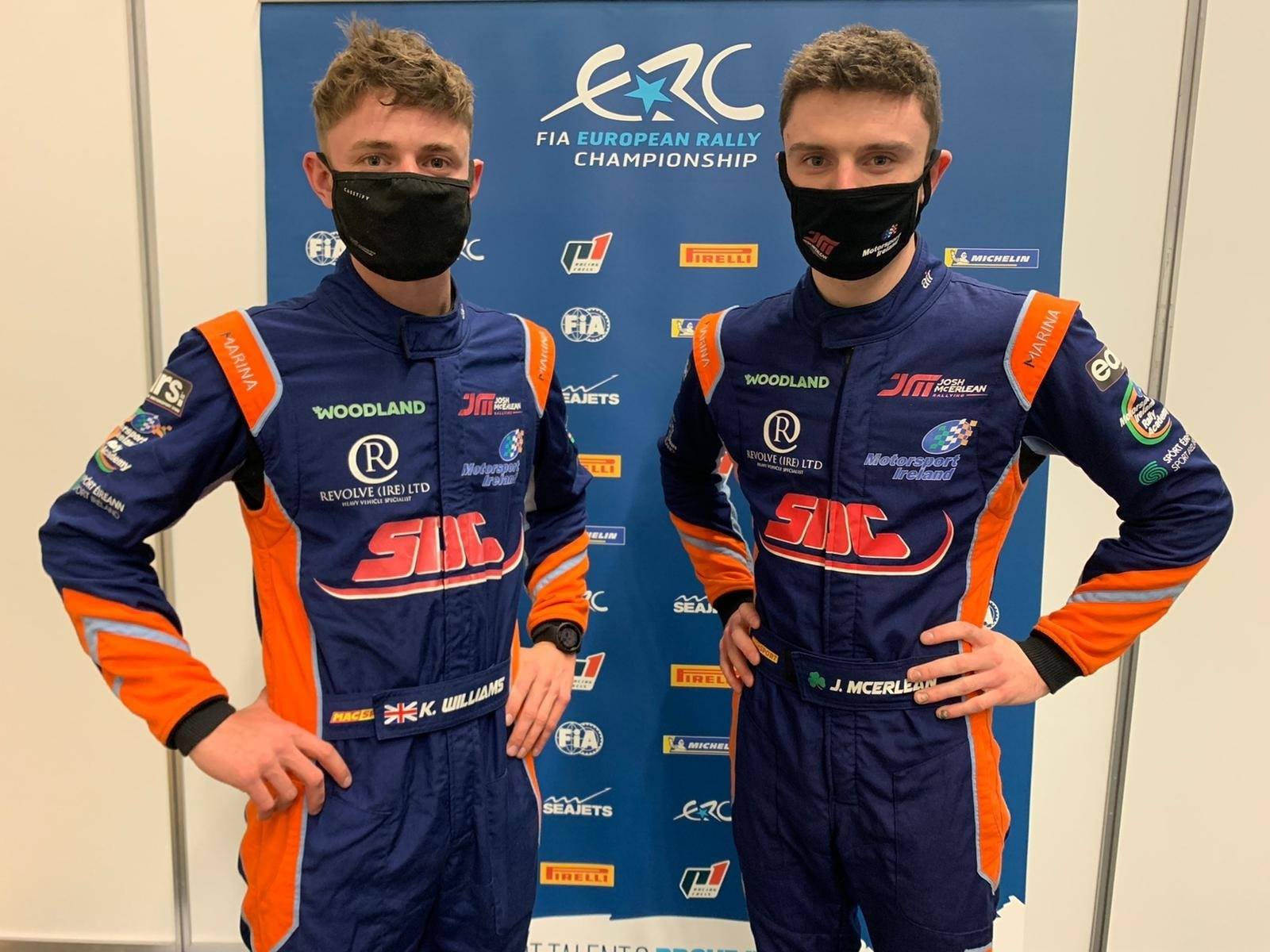 For McErlean, success is a team effort, and he praised the work of Keaton Williams in the co-driver's chair and stated the importance of having a good working relationship.

“It's a team game, the co-drivers don't get a lot of recognition in the whole thing but they do as big a job as I do in the driving seat. It's good to have a good relationship with them,” he said.

“You're spending weeks away at a time with them and sometimes it can be difficult, but you keep the relationship going and it's a key to success.

“He's telling you where to go on the next corner, so you have to trust him and he has to trust me in the driving seat. There's a huge element of trust and it grows every rally.”

There is an element of serendipity to how the season has gone. When the pandemic first swept aside everyday life, it took with it the rally that had been central to McErlean's ambitions at the beginning.

As 2020 draws to a close, he now finds himself competing in the European Championship and looking to push on.

“In June, we thought nothing was going to happen this year, but to get to the Canaries now is quite surreal,” he said.

“At the start of the year our ambition was to do the British Rally Championship but then Covid set in and it was cancelled, so it was really only in July we got started again with the rally in Italy.

“It was really the first rally in the world to start up again and then we got the chance to compete in Rally Hungary with Motorsport Ireland again.

“It was good to get back out and to go to the Canaries again on the back of the Hungary result is what we were looking for.

There is the down side too. I had to quarantine when I came home from Hungary, and now we're away to Gran Canaria, which thankfully is on the green list, but it's good to see different parts of the world.”

And how does he rate his chances in Gran Canaria?

“Our target is to improve on Hungary, but obviously there's a bigger entry in the Canaries. We'll take it stage by stage,” he said.

More good news was to follow for Josh, as a last-minute deal means he has secured a place at the final round of the World Rally Championship at Monza to end the year on a high.

“It’s an unbelievable opportunity for me to contest a WRC round and I feel so very honoured and privileged to be in this position,” he said.