Musical tribute to ‘Downhill’ Derry and its famous pubs

A poet whose creativity flourished while living in Derry collaborated with the late, great DJ and record producer, Andrew Weatherall, on a track influenced by the city's nightlife 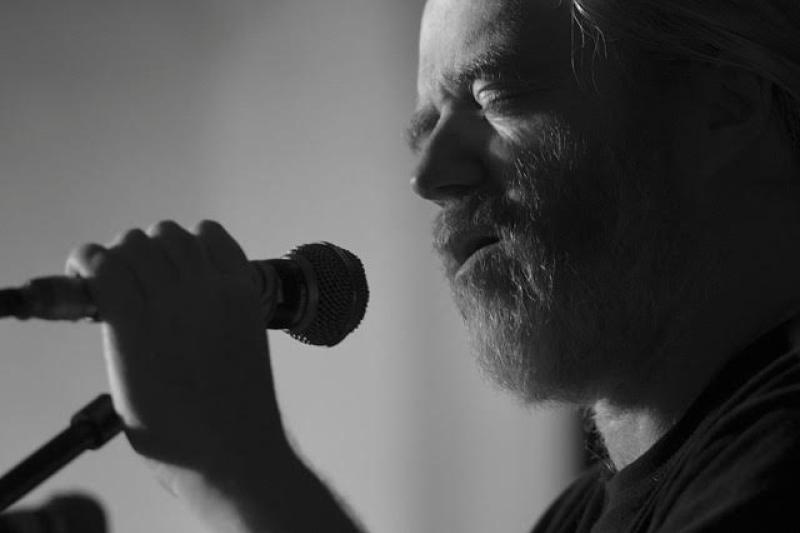 A poet whose creativity sparked into life while living in Derry has released a spoken word song in tribute to the city’s nightlife.

Joe Duggan, who spent most of his childhood in Newcastle, Co Down, has been writing for over two decades, a passion that flourished during his time in Derry from the mid-90s to early 2000s.

While based in the city, he was a founder member of subversive group, Bunch of Chancers, comprised of local performance poets.

“I loved Derry, it was a second home to me,” Joe enthused. “I was lucky in that I arrived post-ceasefire.

“I had a very positive time working in the community there, with the Playhouse, Derry City Council and hanging out Sandinos and the Nerve Centre.

“Linking up with people like Paddy Nash and Declan McLaughlin, there was a great vibe around Derry.

“It’s the place where I began to take myself seriously as a writer, it felt like a really exciting place to be.”

His first full collection, ‘Fizzbombs’, was published by Tall Lighthouse in 2008, which included work highly commended in The Forward Prize 2009 and featured in the Forward Book of Poetry 2010.

His show ‘Rescue Contraptions’ at the Attic Arts Club with musician Declan Feenan explored how spoken words and poetry can help us make sense of grief and the challenges that life throws at us.

The English musician, who was one of the UK’s most respected DJs and record producers, died of a pulmonary embolism in February of this year.

Joe expressed sadness at his passing and said it came completely out of the blue at the age of 56.

Joe said: "I am genuinely pleased and honoured to be part of this collaboration with the late great DJ Andrew Weatherall and the super talented Nina Walsh as Woodleigh Research Facility."

The song is about Derry nightlife, Joe reminisced: “It has a really nice vibe, I liked the informality and friendliness of Derry people a lot.

“The song is me getting lost in that, I remember a musician who came to Derry who said he ‘ended up getting Derry’d’; he just ended up going on a big night out that went on for a while.”

Delving beneath the surface, he said, there may also be a bit of a darker side about relationships and alcohol – ‘it’s fun but dark as well’, he said. 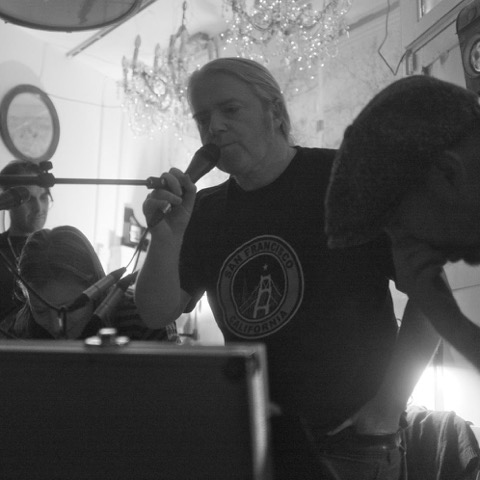 ‘And don't stop rolling til The Dungloe Bar

‘I've got no choice - It's a gravity thing

‘Has anyone seen Joe

‘Between Peadar's, The Gweedore and The Dungloe’

The qualified primary school teacher has ambitions of releasing a new book in the near future with a UK-based publisher.

It is also the most personal book Joe’s written as he reflects on the heartache of losing his mother and two younger brothers in the past four years.

With the current pandemic there is a lot of uncertainty about release dates and launches but when the time is right he hopes share those stories with friends in Derry.