Song already been played by a number of radio stations 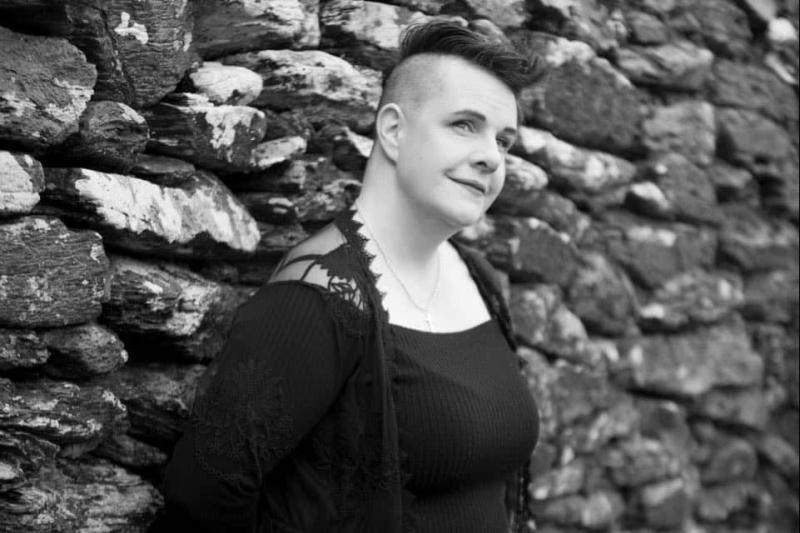 Louise Campbell has high hopes for her new single.

A Derry mum-of-two is hoping to break into the Christian music charts with her debut single which was penned at Grianan Fort.

Louise Campbell's song 'Everywhere' was written in March just before lockdown and recorded in her home studio in the Waterside.

The single was been picked up by both Christian radio station, UCB Ireland, and Derry's Drive 105.

And it has now been accepted to the Indie/Folk/Acoustic section of the UK Christian Chart ' A Step Fwd', which unlike traditional charts works on an online voting system.

"To even have it accepted was amazing," said Louise.

"There are some really big established names in my category. So even if it doesn't place it's great just to have that recognition."

Louise is also part of Irish music collective Wired Worship which has 13 members from across the North West from different Christian backgrounds.

Although she has been involved in music from a young age, Louise had lost confidence in her singing and songwriting.

But after starting to write Christian music just over a year ago, she feels she has found her voice again.

"I write Christian music that everyone can listen to," explained Louise.

"A lot of my songs are about struggling with mental health and finding acceptance and being OK with who you are.

"People who aren't religious in any way have told me that my songs have spoken to them."

Louise is a member of All Saints Clooney, Church of Ireland church on the Limavady Road and she had recently explored the possibility of becoming an ordained minister.

She was disappointed not to get through the selection process, but instead of feeling it was a rejection she now sees it as a sign that music is the right path for her.

"I have sung from when I was a child and dreamed of being a singer for my whole life," she said.

"But I had lost my confidence and I hadn't written in years. Once I started writing about my own experiences I just couldn't stop.

"My songs are about relatable, real experiences as a broken person who doesn't have it all together all the time."

Louise is hoping to release her debut album 'Stumble Into Grace' at the end of the year and she is funding its production by selling handcrafted items online.

She has set up a crafting station in a cabin in her back garden from which she creates hand made art.

"I have been painting, sewing and woodburning," she said.

"I love to take old junk and make something beautiful."

Pre-lockdown, Louise was very busy with her two kids and volunteer work but after being forced to shield due to severe asthma she suddenly found herself with lots of spare time.

"I've never had this amount of time to do the stuff I want to want to do, rather than the stuff I have to do.

"So a lot of good has come out of it, although I'd like it to be under better circumstances."

Louise has set up a Facebook page dedicated to her music and art and a 150 member strong Facebook prayer group.

"But now I feel like I've got all these people behind me shoving me off the bus.

"I've come to see that my own fears and insecurities aren't a good enough reason not to do what I'm being called to do."

You can find out more about Louise at her Facebook Page Lousie Campbell-Stumbling into Grace.

Louise's song 'Everywhere' is on Wired Worship's album 'Hear' which is available on iTunes, Spotify and Amazon music.

To vote for her single, go to www.astepfwd.com