Shauna Lawson to graduate from Queen's University with a film degree 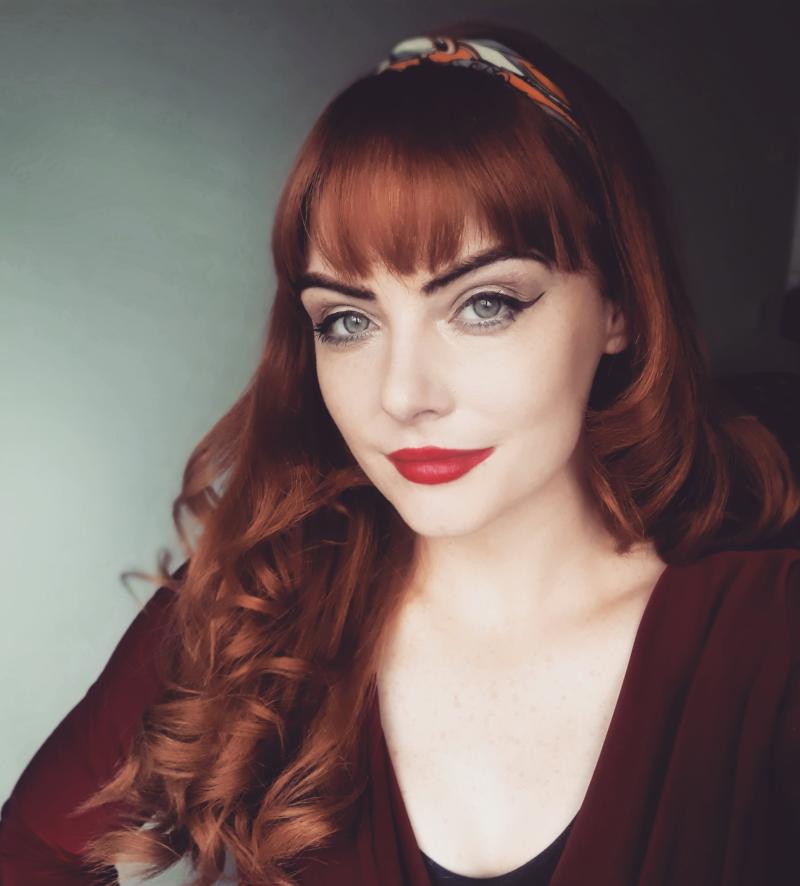 A Derry woman who was diagnosed with cancer earlier this year will today graduate from university.

Shauna Lawson has been studying Film Studies and Production at Queen's University in Belfast.

When she was diagnosed with breast cancer in February, she was determined to keep up her studies.

As a result, she started to attend lectures via video link, weeks before this become the norm for all students at the university.

Despite her health setback, Shauna, who is 35 years-old and now lives in Lisburn, will graduate with a BA (hons) degree.

Given the ongoing lockdown restrictions, the graduation ceremony will also be held virtually.

It has been an eventful few months for the local woman.

“When I was diagnosed in February my professors were made aware, and I started to attend my lectures via video link,” she said.

“This was before lockdown and it became the norm.

“Words of encouragement and support were offered by staff which helped my determination to graduate.

“Study kept me focused and my degree would carry me through the difficult times knowing that through this hardship and uncertainty I may just reach my dream regardless.”

Shauna said the pandemic 'put a spanner in the works' after her diagnosis as she needed a mastectomy to remove the tumours as soon as possible.

“The uncertainty became clear when I was told there was a possibility I would have to wait for three months. But with the incredible work and dedication of my surgeon, I was admitted on the 24 March for my mastectomy.

“The surgery was a success and micro cancer cells which were found in one of the lymph nodes were removed, meaning the cancer was caught in time before it spread and the mastectomy saved my life.”

Shauna started her degree at Queen’s in 2017.

“As a single parent studying full-time and working throughout the three years at Queen’s, my experience was not without its hurdles.

“When I first applied to Queen’s in 2017 I was living in a family homeless hostel in Belfast after moving from my home city of Derry.

“I now have a beautiful home that I've settled into recently.

“To receive my degree today seemed like a distant dream back then, and it means everything to me.”

Speaking with passion about her university experience, Shauna said: ‘Studying film had a lot of perks which made my experience at Queen’s enjoyable, the use of the high-quality technological film equipment and use of the film studio meant that our films were polished to a high standard.

“The most enjoyable part would have to be our film lectures and screenings in the Queen’s Film Theatre (QFT), watching the classic films in the cinema as part of our syllabus really was the highlight of the week.

“It's not often you get to see a classical film on the big screen and in the comfort of the QFT.”

Shauna will celebrate her virtual graduation day and receiving a 2:1 in her degree with her sons, Brandon and Cameron, who couldn’t be prouder of their inspirational mum.

Shauna said: “Graduating has made me feel proud of myself, overcoming so much and reaching a goal that will allow me to continue further education and open opportunities for the future, I'm really over the moon.

“We won't be graduating on stage at Queen’s today how I imagined, but we are graduating together the success of our three years of hard work and dedication.

“I'm incredibly proud of myself, and of everyone graduating, as none of us were without hurdles.”

After her graduation, Shauna will be going on to do a Master's degree in Cultural Heritage and Museum Studies.