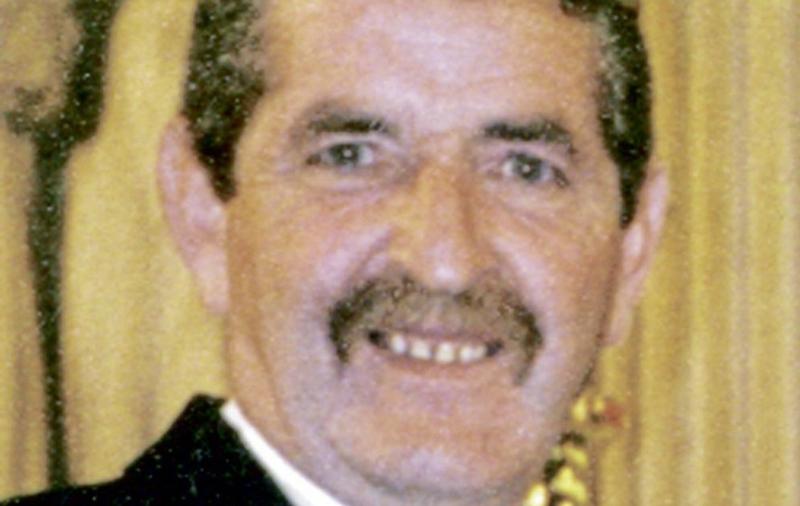 An inquest into the death of a Derry man found on the shores of Lough Neagh over 13 years could be held in January, a preliminary hearing heard has heard.

Gérard Hampson, whose last address was Northland Road in Derry, disappeared some six weeks before his body was found on the shores of Lough Neagh on January 9, 2008.

At the time, the 53-year-old was being sought for questioning in connection with an alleged kidnapping in Mullingar.

A report by the Police Ombudsman criticised the response of the PSNI to the disappearance and said they had made little effort to find Mr Hampson.

At a preliminary hearing, the coroner Joe McCrisken was told the disclosure element of the hearing was now almost complete and some thought could be given to setting a date for an actual hearing.

Paul Foster, legal representative, for the next of kin said that while the disclosure aspect was welcome there still needed to be a discussion on the availability of witnesses and the scope of the inquest. The coroner said he would rule on scope very quickly.

He said that as for a date for hearing a lot depended on court room availability.

He said the only courtroom available was in Banbridge and while not very accessible to Derry SightLink (webcam) arrangements could be made.

He said he was currently scheduled to hear an inquest in January but it had been indicated that might adjourn. If it did, he said, they could schedule the Hampson hearing for a week in January.

He said failing this, the next available date would be in November 2022.

Another preliminary hearing was scheduled for November 5 to check for availability of dates and witnesses.