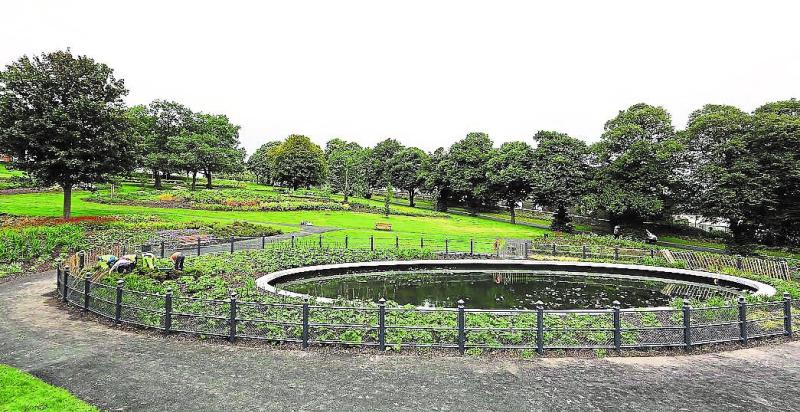 Derry's Brooke Park has again been recognised as one of the North’s best run parks after being named in Keep Northern Ireland Beautiful’s Green Flag Award list for 2021.

The People’s Park receives the title for a fifth successive year following its extensive £5.6 million regeneration in 2016.

Mayor of Derry City and Strabane District Council, Alderman Graham Warke, congratulated the staff at the park for the retention of the status.

“Brooke Park is a real gem in the heart of the city and it has been maintained resplendently over the last five years for everyone to enjoy,” he said.

“During the lockdown restrictions it was a place where people could visit to relax and enjoy the outdoors and children enjoyed the state of the art play facilities in a safe environment.

“Congratulations to council’s parks team for all their hard work in ensuring the park met the criteria for the Green Flag which I’m sure will highlight the park’s offering to new visitors this year.”

Rachel Vaughan, who manages the Green Flag Awards programme, said she hoped people would use the awards as an incentive to visit some new places in one of the most beautiful seasons of the year.

“We all love a walk through the autumn leaves and it’s uplifting to discover a new spot to enjoy,” she said. “When you visit a Green Flag park or open space you can be reassured that the location is being managed to a really high standard as they’ve been through a rigorous judging process that assesses sites across a range of issues including their horticultural standards, cleanliness, biodiversity and safety.

“At a time when many people’s finances are under pressure, it’s important to highlight the fact that all Green Flag spaces are free to everyone.”

Parks and open spaces play a hugely important role in supporting the health and wellbeing of local communities and come in many shapes and sizes. The expert judges, who are all volunteers themselves, were delighted to include several community spaces in this year’s selection, which are also run and managed by volunteers at a local level.