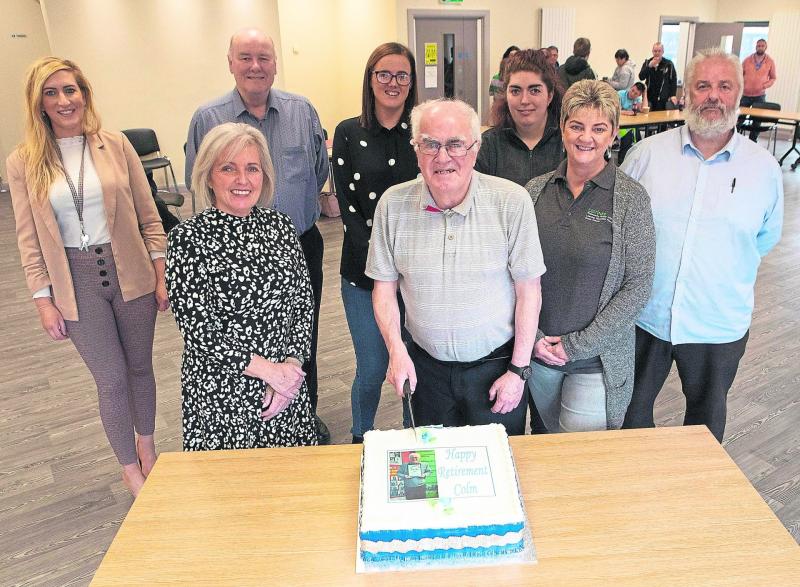 Colm Cusack cutting the cake to celebrate his retirement from Destined. Included are staff who organised the retirement lunch.

Derry disablity centre Destined hosted a celebration event yesterday to wish one of its founding members well on his retirement.

Colm Cusack, a founding member of Destined and until recently the service's Secretary and a member on its Board of Directors. He was also the Centre Manager when the group was based in Great James Street and was responsible for everything from a tea bag to toilet roll.

He has been described as the face of Destined for visitors calling to the centre who would often receive a complimentary cup of tea.

Colm headed up the older peoples group and organised many activities such as visits to the Bowling Alley, the Millennium Forum and Playhouse, restaurants and bars throughout the city. He was involved every year in the preparations for the St Patrick's Day and Halloween parades.

Colm was also instrumental in setting up the Friendship Club and supported the older members to undertake training to learn how to use mobile phones, how to text and email, and how to access the internet to reduce their levels of isolation. 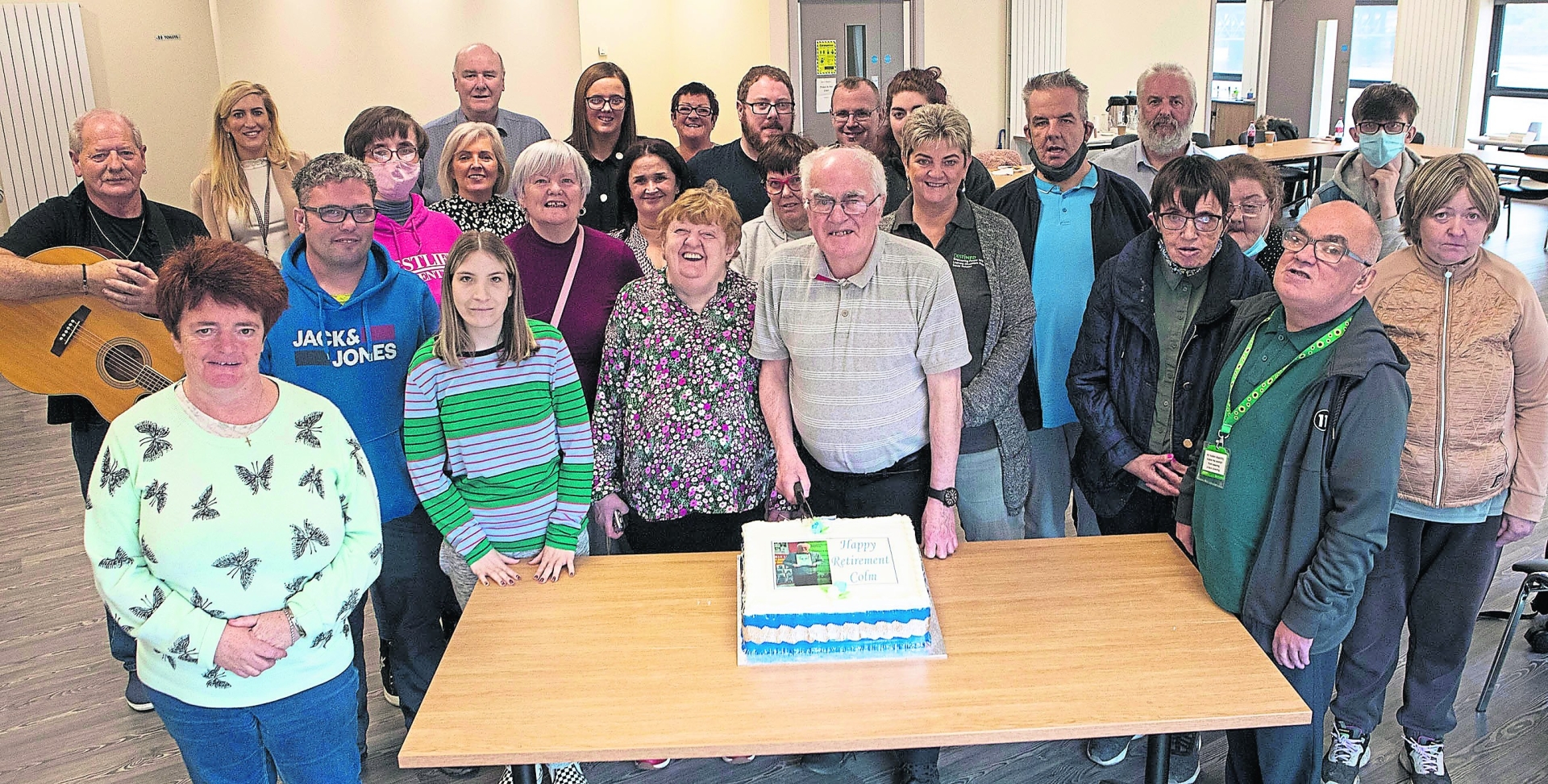 The new North West Learning Disability Centre was named the Cusack Centre in recognition of all the work that Colm has contributed to the learning disability community in the city.

Speaking at the presentation, Destined's Dermot O’Hara said: “Colm has been a mainstay of the group since it started. He was the first person you met in the morning and always had a joke or laugh to share with everyone.

“He will be missed in the coming future but we want him to know that he will always be welcome to call into Destined. I want to wish him well for the future and hope that he has a healthy and good retirement.”