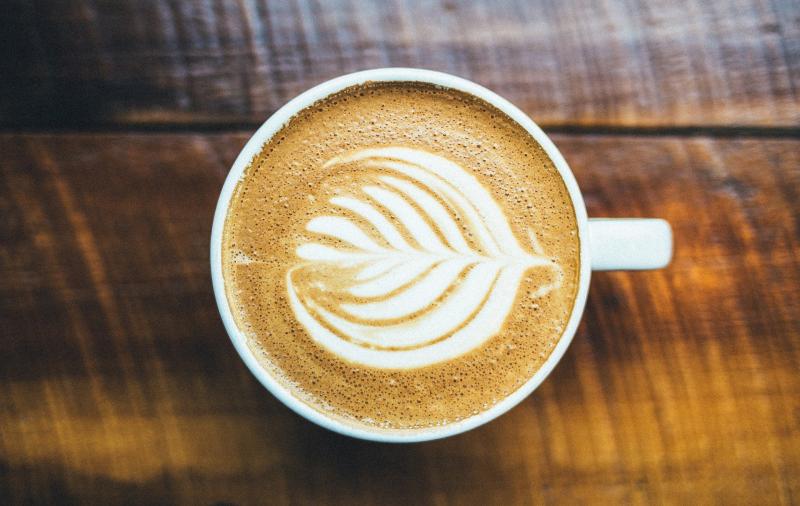 A new study has found that coffee and tea drinkers in Derry are the most eco-friendly in Northern Ireland.

Single use coffee cups contribute around 52,000 tonnes of carbon dioxide to our atmosphere and some brands of tea-bags can be up to 25 per cent plastic.

The Kent and Sussex Tea and Coffee Company conducted research to find out which UK cities are the most environmentally conscious about their caffeine breaks.

Derry beat Belfast in this 7-factor study, coming 21st in the UK, while Belfast came 71st.

Northern Irish people were found to be most likely to prioritise ‘sustainability’ in their caffeine shop.

The study discovered that Belfast was the 11th top UK city searching for reusable coffee cups, but 3rd least interested in zero-waste or sustainable shops.

This is how Belfast and Derry ranked for every factor:

The tea and coffee company also cross referenced this with how much Brits claimed to care about their caffeine carbon footprint according to a survey they conducted in February 2021.

In the UK, the Northern Irish were the most likely to cite ‘sustainability’ as a priority.

Overall, there were some clear winners, but, residents of Bedford topped the list.

They are googling ‘recycling’ more than anyone else, and they score highly on all other factors too.

By comparing the search volume data to the February 2021 study, there is also a big disparity between cities which claim to shop sustainably for their tea and coffee, and those who actually do.

Northern Irish people were the most likely to claim they shopped for their tea and coffee sustainably, yet overall, Derry as the top ranking Northern Irish town landed in 21st position.

The East Midlands and Scotland were the next likely regions to say they prioritised sustainability when shopping, and yet neither region managed to place any city in the top ten.

The most honest region was the West Midlands. According to the recent survey, people here were the least likely to claim they shop sustainably and this was corroborated by their search volumes.

Stoke-on-Trent and Coventry, which are both in the region, ranked fourth and fifth least likely to be googling about these issues.

The place which downplayed their efforts the most was the North West of England.

Although the region was the 4th least likely to rank sustainability as an important factor, the region scored two cities in the top ten - Chester and Stockport.