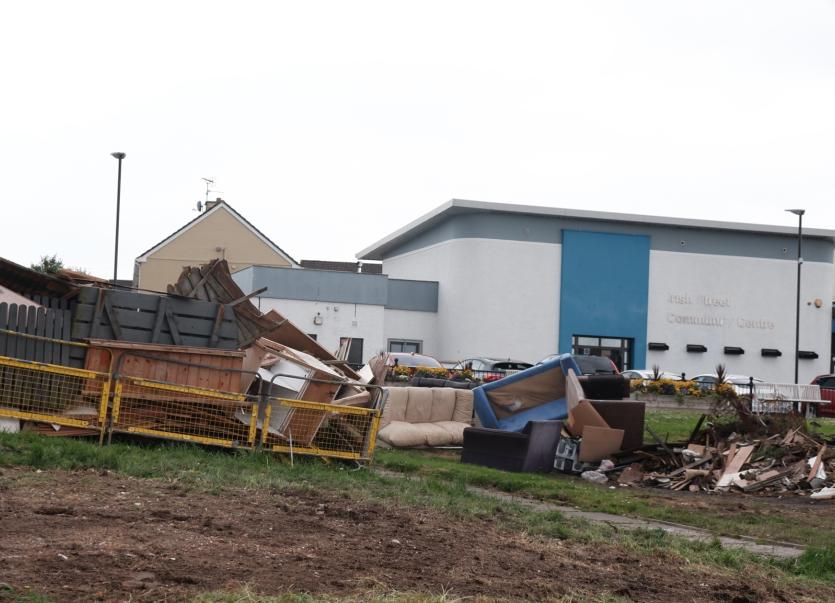 Unionist councillors on Derry City & Strabane District Council have withdrawn from a group which aims to ease community tensions ahead of bonfire season and ensure the pyres are free from toxic materials.

The local council set up a bonfire working group in 2017.

The purpose was to have councillors from different backgrounds representing all political parties in order to show respect for cultural traditions, respect for the law, and respect each other.

The group recognised that bonfires can be expressions of culture and some support them while others wish to explore alternatives.

Importantly, the group aims to ensure bonfires are safe, clean and respectful to people of all backgrounds who live near and around them.

In recent years, successful negotiations have taken place to encourage the removal of tyres and other toxic materials to respect the health and well-being of all people.

Burning tyres on bonfires even for one day can damage the health of people especially those most vulnerable like older people, children and those with respiratory problems.

The burning of flags, emblems or any material that knowingly causes offence to others also had to be sensitively managed to avoid damaging community relations.

The local council today held a special meeting to decide which councillors would sit on the various groups managed by the council.

When it came to nominating for the Bonfire Working Group, DUP Alderman Hilary McClintock and UUP Alderman Darren Guy told the meeting that neither of their parties would be nominating councillors to the group this year.

Aontú Councillor Emmet Doyle said: “This unilateral move by my Unionist colleagues without explanation will cause distress to many and is potentially sending a signal to communities that bonfires - contentious enough as some are - will be unregulated and that is not a position we want residents anywhere to be in.

"I urge them to reconsider.”

Meanwhile, SDLP Councillor Brian Tierney who has been a member of the group since it was formed, added: "I believe the bonfire working group has successfully dealt with a number of difficult issues.

"The reason for that success, in my opinion, is due to the fact that all parties and independent councillors have been represented.

"Today DUP and UUP Councillors refused to nominate to the group. I urge both parties to reconsider and have requested a meeting takes place between parties to identify the reasons for leaving the group so close to the summer when most of that work is done."

Bonfires are traditionally burned in unionist areas on July 11 ahead of widespread parades the following day.

In some unionist areas of Derry youths have been gathering bonfire material for months.

It came at a time when there was unrest in loyalist areas across the country over the NI protocol.

In recent days the group running the Irish Street bonfire took to Facebook to ask people to stop dumping wood because it had become unmanageable and needed to be moved behind barriers.