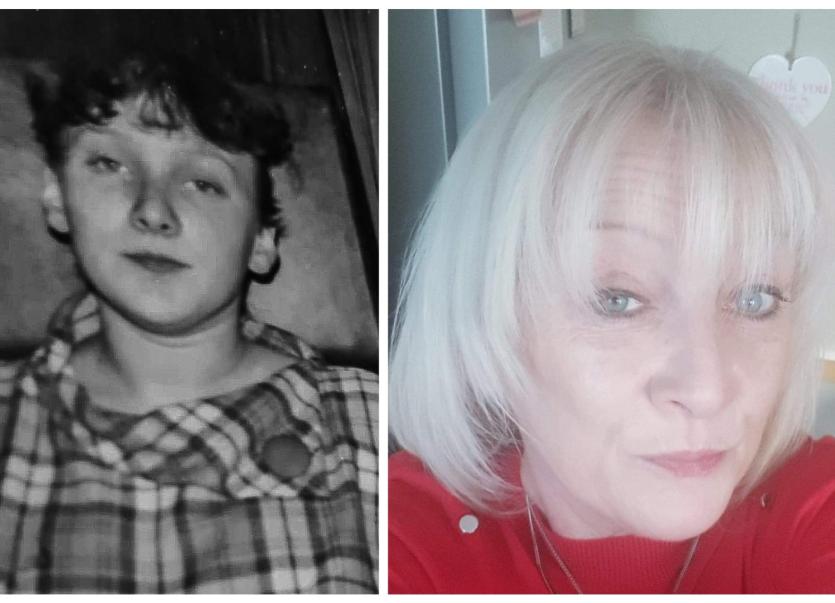 A Derry woman who suffered abuse at a Catholic Church-run institution and was forced to flee the country with her baby boy has shared her traumatic experience.

Speaking publicly for the first time, Jackie Graham has revealed how nuns threatened to send her to a Mother and Baby Home, warning that she would ‘never see’ the infant again.

The 53-year-old, who now lives in London, grew up in an abusive home and was placed in the care of St. Joseph’s Training School in Middletown, Co. Armagh.  The institution was overseen by the Sisters of St. Louis.

At the age of 13 Jackie was separated from two sisters, one being her identical twin.

Identical twins share an intense bond and the damage inflicted by separating them as teenagers created an emotional disconnect that has sadly never been repaired.

Jackie remained at the institution for two years; she refuses to call it a home because that would denote some form of care which she never encountered.

Likening it to a prison, she says: “I didn’t have a childhood.  In a home you should be cared for or nurtured in some way and we weren’t.”

The only way to keep children there was by obtaining a ‘training school order’ which was issued by the court for periods of one to three years.

Jackie is understood to be the first girl in Northern Ireland to be sent there without such an order and therefore should never have been detained in the first instance.

She explains: “That’s like someone being held on remand in a prison for two years without ever being sentenced.”

Time at the home was regimented and young girls assigned menial chores.

Nuns used a points-based system as punishment; those deemed malcontents were physically abused, points were deducted and pocket money taken away.

“I remember one time I was on kitchen duty and never washed the grill out from the night before.

“I got dragged out of bed by the hair, down the stairs, slapped, told to clean the grill and I lost 10 points.  Every point you lost would affect your allowance.

“For every action you would be punished and would be on your hands and knees polishing floors with bees wax.

“If that wasn’t done correctly, you’d be criticised in front of everybody.”

Jackie recalls a lot of abuse including one incident where a girl had a brush broken over her back.

She was the first Derry girl to be sent there; others followed.  During their stay a nun branded them the ‘Derry hogs’.

Although there was a school on the grounds of St. Joseph’s, Jackie says the girls received ‘no education’.

Cigarettes were handed out as a reward during bingo - which was counted as maths class.

Jackie never smoked before entering the institution.  “You were allowed five cigarettes a day if you smoked. Now I’ve got chronic bronchitis, asthma and COPD,” she says. 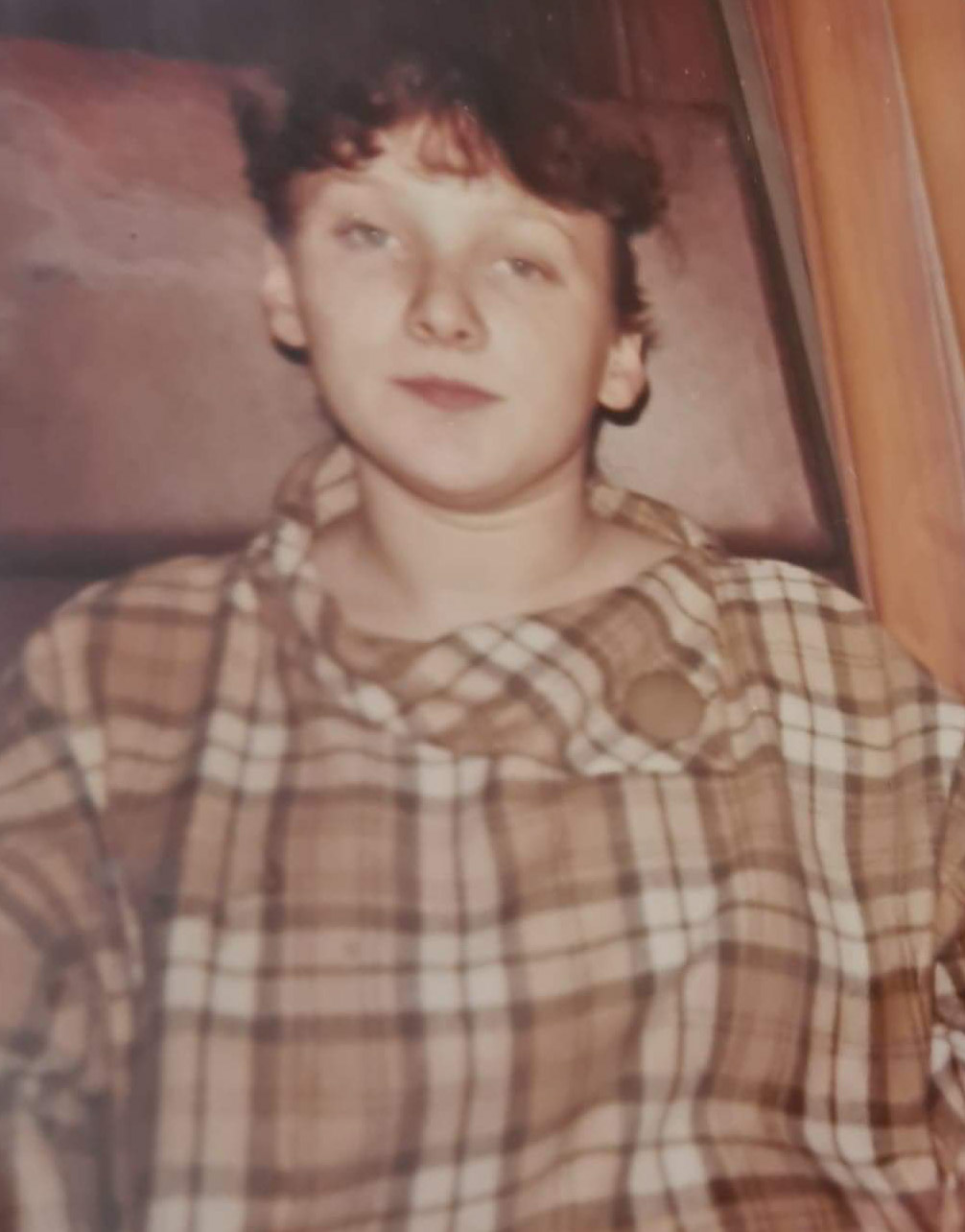 Jackie was allowed to return home at the weekend, a decision she never understood after being removed from the family home for her own safety.

At 16-years-old Jackie says she was sexually assaulted by a 27-year-old man and fell pregnant.  It was reported as rape, she says, but ‘nothing was ever done about it’.

Despite the attacker being an adult and her a minor, she faced erroneous accusations from people in the community and was labelled a ‘whore’.

After briefly returning to St. Joseph’s Jackie realised that she had to escape.  The young woman faced a ‘torrent of abuse’ from nuns and threats that she’d never see the baby again.

Past experiences at the training school also informed her decision to flee.  In one case a pregnant girl was sent away and came back without a child saying she had been told it was a ‘phantom pregnancy’.

Jackie believes the young girl was lied to: “I’ve been pregnant five times and I know what a pregnant woman looks like.

“I knew that girl from Belfast didn’t have a false pregnancy.”

One weekend in 1985 she went back to Derry and never returned to St. Joseph’s again.

Social Services got involved at the time but 17-year-old Jackie was living with her mother again and felt able to look after the child.

Under pressure from all sides, she was left with no choice but to get on a boat to England.

“They weren’t taking my child and that was as simple as that,” says Jackie assertively. 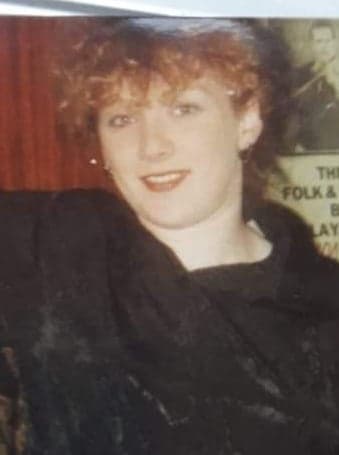 Further challenges lay at the other side of the Irish Sea.  A young mother with no home nor prospects of securing a job.

She met a group of Irish people and they lived in a Clapham squat for a period.

However, Jackie’s mother travelled over to provide support.  Together they managed to convince a Polish woman running a B&B to house them and a young child.

“For the first two weeks we lived off Weetabix, we had nothing,” she recalls.

After a two-year wait on the social housing list she got accommodation, as did her mother.  She says, ‘we’ve never looked back since’.

Against all odds, with a determination to 'break the cycle' and prove all doubters wrong, Jackie went on to raise five healthy, happy children.

She worked in a highly skilled job and provided her children with a stable upbringing she unfortunately never had.

Over the years Jackie has suffered with anxiety and depression and has trust issues which have impacted on her relationship with her own children.

She reflected on the countless women who have emerged from such institutions and turned to drink and drugs in order to cope with the psychological trauma.

When the Historical Institutional Abuse Inquiry (HIAI) was launched the 53-year-old travelled home to give evidence.  There was a sense of relief when she along with other victims were vindicated by the HIAI.

The process has dragged on for longer than she would have liked but she is hopeful that victims will receive the redress they deserve in the near future.

Jackie has grappled with the idea of accepting what she termed ‘blood money’ but her mother pointed to the emotional turmoil she endured as reason enough.

“I feel sorry for the girls that are dead now who went through that abuse. Hopefully the children of some of those women will get the compensation they deserve,” she concludes.