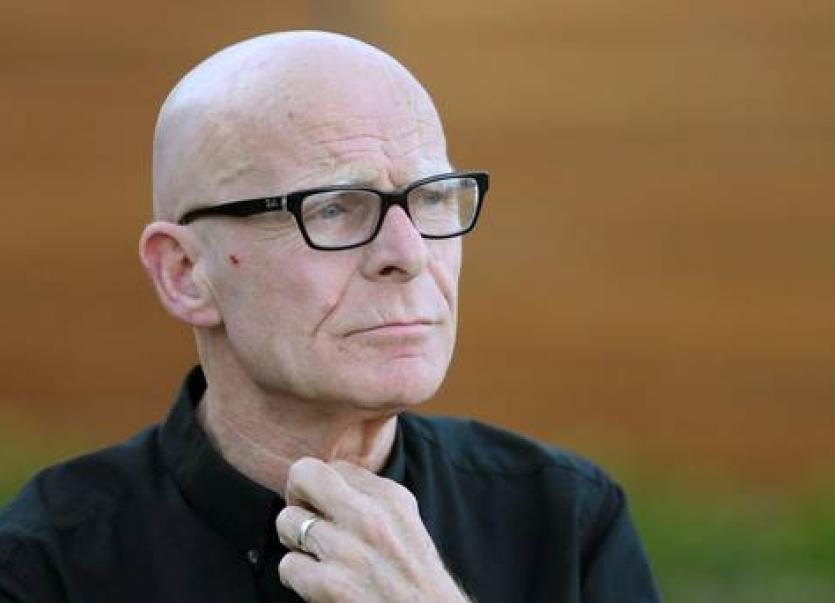 Veteran civil rights campaigner Eamonn McCann will continue to be a ‘thorn in the side of the political establishment’ despite stepping down as a councillor.

Those closest to him insist that the renowned orator will again be on the streets of Derry with is trademark megaphone in hand.

Earlier this week, the Derry man announced that he will be resigning from his role as a councillor on health grounds.

He was diagnosed with epilepsy about 15 years ago but it had not hindered his work.

However, it was discovered during tests some months ago that he had developed a neurological condition, Ataxia.

“This has made it increasingly difficult for me to fulfill my duty as a councillor in the way the people of the Moor DEA are entitled to expect,” he said.

Social media was awash with goodwill messages and people sharing fond memories of the tenacious socialist.

His partner, Goretti Horgan, thanked the well-wishers but emphasised that he still has ‘a couple of books in him yet’ and ‘will continue to be an active socialist’.

“Eamonn isn’t sick but has mobility issues that make being a good elected rep difficult, hence the resignation,” she explained.

Those sentiments were echoed by his friend and party colleague on Derry City & Strabane District Council, Shaun Harkin.

He commented: “Every tribute Eamonn has received is more than well deserved and he'll be very much missed at Council.

“However, anyone under the impression Eamonn is retiring will be sorely disappointed.

“I've no doubt Eamonn will, and look forward to seeing, Eamonn continuing to be a thorn in the side of the political establishment and an inspiring champion for justice, civil rights for all and socialism. Onwards Eamonn!”

One of the founding members of the Civil Rights campaign, Eamonn is also an accomplished writer, journalist and trade unionist who has been involved in politics for more than 50 years.

Speaking to the Derry News previously McCann believed in the need for ‘radical’ policies in government to ensure that Derry gets its fair share.

“Why are we still so far behind in terms of university education, infrastructure, of living standards, relative rates of poverty – why is Derry still lagging behind after nationalists took control of it?

“Both orange and green have had their time, half a century each at running Derry, surely it’s time to try something that might work.

“Public money is being frittered away in dodgy schemes which are semi-criminal enterprises.  “There’s an awful lot that can be done and I believe in a radical programme for the future which I don’t think any other party has,” he said.

McCann will make way for someone else to fill his shoes in council but will remain on the streets as a champion of the civil rights, a defender of the oppressed and an opponent of capitalism which he describes as ‘the never-ending source of all our political ills’.