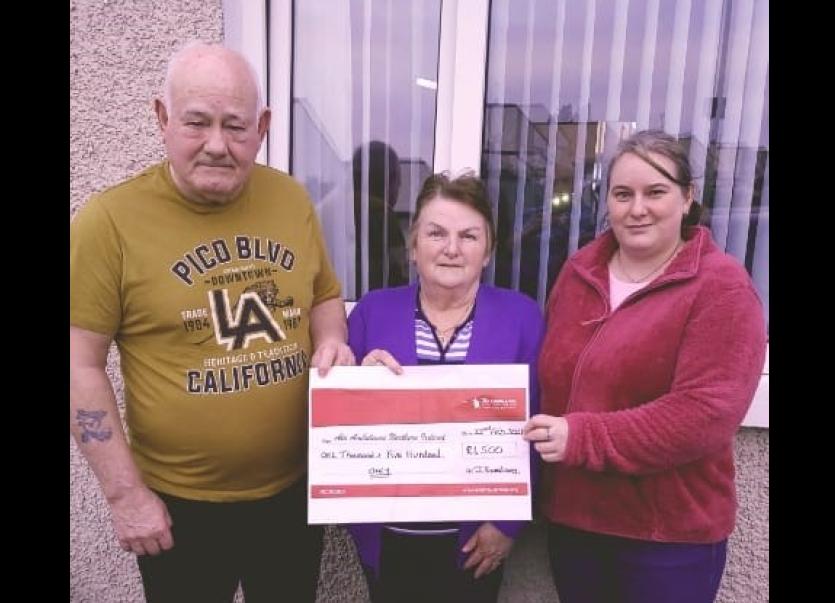 A local family who understand the importance of Air Ambulance NI have raised over £1,500 for the life-saving charity.

For 25 years, William Armstrong and his family have been lighting up their home at Christmas time for charity. 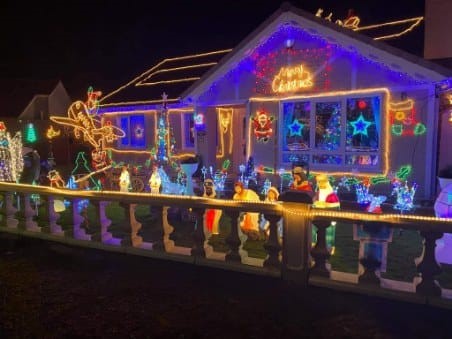 In 2020 they chose to recognise the work of Air Ambulance Northern Ireland.

The community 'dug deep' and donated a total of £1,505 to keep the helicopter flying to critically ill and injured patients.

When asked why the family had chosen Air Ambulance NI William replied: “It’s a service that you hope you never need but are grateful that it is there.

"Twenty years ago my grandson had a farming accident with machinery and at the time there was no air ambulance – he lost his arm as a result but we are all so grateful that he survived and is now a father himself.

"We were delighted how well people supported the charity.  One of the supporters was a mum who explained her son was a patient of the air ambulance who had been hit by a car but is thankfully doing well now.

"Stories like that are inspiring; I think we are all lucky to have the air ambulance and it needs everyone’s support”.

The service brings urgent medical assistance to anywhere in the province, operating seven days a week for 12 hours per day with the aim of saving lives, brains, and limbs.

Kerry Anderson, Head of Fundraising with the charity said: “We are so grateful to William and his family for choosing to support Air Ambulance NI.  We hope his ‘lights for flights’ will inspire other families to think how they might be able to do a little to keep the air ambulance operational.

"Air Ambulance NI aspires to raise £2million each year.  The medical team are called out on average twice per day to a critically ill or injured patients; without the public’s support we can’t continue.

"We are continuing to encourage those who can join our membership club ‘Club AANI’ whereby your contribution is a monthly donation usually by direct debit.  You can find out more on our website at www.airambulanceni.org or by calling us on 028 9262 2677.” 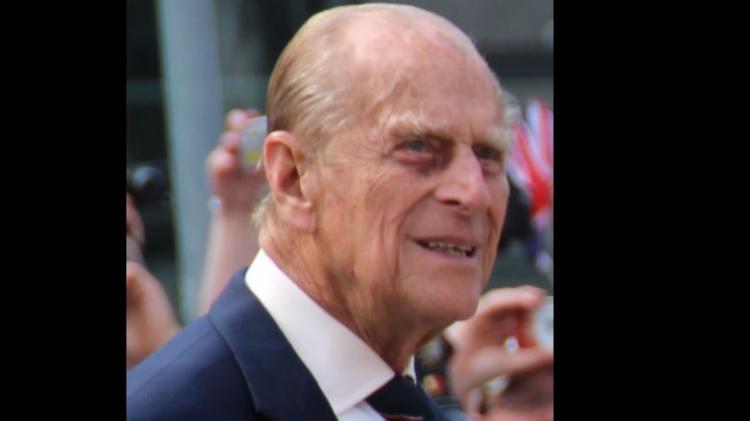