Jobs at risk in Derry after talks to rescue Debenhams collapse 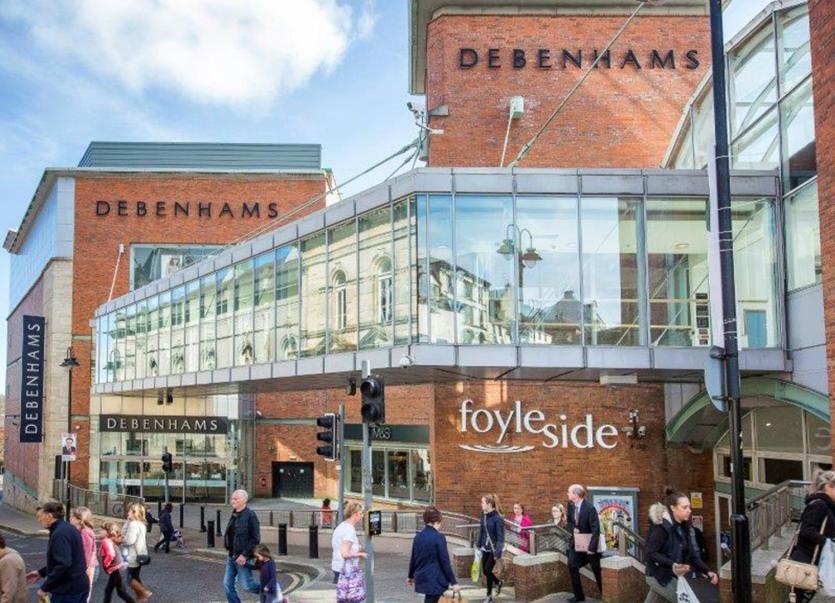 Debenhams department store is set to wind down the business with the possible closure of 124 UK stores after JD Sports ended discussions over a rescue deal.

It could result in the loss of 12,000 jobs including those at its Foyleside store in Derry.

Administrators, FRP Advisory, have concluded the initial sale process that was part of their assessment of options for the UK business in administration.

Those options included a sale of all or part of the UK business, a further restructure of Debenhams’ operations to go forward on a standalone basis or the orderly wind-down of the Debenhams business.

The sale process 'has not resulted in a deliverable proposal', a spokesperson said.

Given the current trading environment and the likely prolonged effects of the COVID-19 pandemic, the outlook for a restructured operation is 'highly uncertain'.

A Debenhams spokesperson continued: "The administrators have therefore regretfully concluded that they should commence a wind-down of Debenhams UK, whilst continuing to seek offers for all or parts of the business.

"Debenhams will continue to trade through its 124 UK stores and online to clear its current and contracted stocks. On conclusion of this process, if no alternative offers have been received, the UK operations will close.

"This does not impact Magasin du Nord in Denmark, which continues to operate independently."

In September People Before Profit councillor Shaun Harkin criticised Debenhams for its treatment of workers who were made redundant at its Foyleside store.

His comments came after the company announced 2,500 job losses at its stores across the U.K.

Earlier this year eleven stores in the Republic of Ireland closed leaving 1,000 people out of work.

Taoiseach Micheál Martin previously recognised that workers have been treated ‘shoddily, shabbily and unacceptably’ in the South in terms of redundancy packages.

The Derry News asked Debenhams what the latest news means for the store in Derry and what sort of redundancy package will be offered to staff.

A spokesperson said: "All 124 stores will reopen post-lockdown in line with the lifting of government restrictions.

"Closures will depend on whether part or all of the business is sold and the stock clearance.

"Debenhams in the Republic went into liquidation in April.  The liquidators, KPMG, have complied with their statutory obligations and paid the former staff statutory redundancy.

"Any further payment is not a question for Debenhams UK, however for your information, there was no contractual agreement on any redundancy payment beyond the statutory."

Geoff Rowley of FRP Advisory, joint administrator to Debenhams and Partner at FRP, added: “All reasonable steps were taken to complete a transaction that would secure the future of Debenhams. However, the economic landscape is extremely challenging and, coupled with the uncertainty facing the UK retail industry, a viable deal could not be reached.

"The decision to move forward with a closure programme has been carefully assessed and, while we remain hopeful that alternative proposals for the business may yet be received, we deeply regret that circumstances force us to commence this course of action.

“We are very grateful for the efforts of the management team and staff who have worked so hard throughout the most difficult of circumstances to keep the business trading.

"We would also like to thank the landlords, suppliers and partners who have continued to work with Debenhams through this turbulent period and can reassure them that all contractual obligations entered into in the administration period will be met in full.” 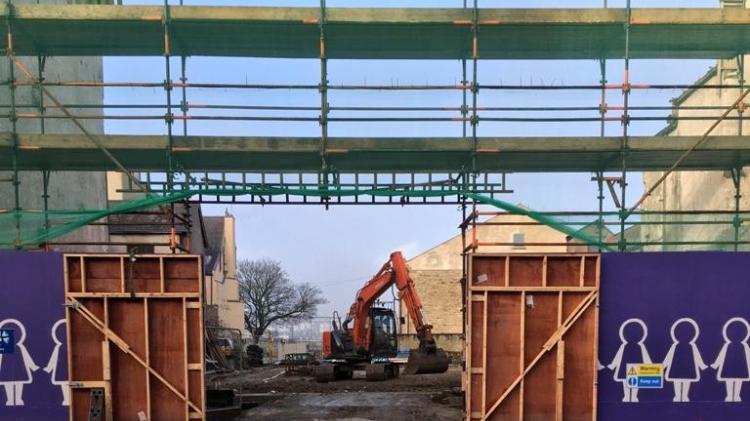 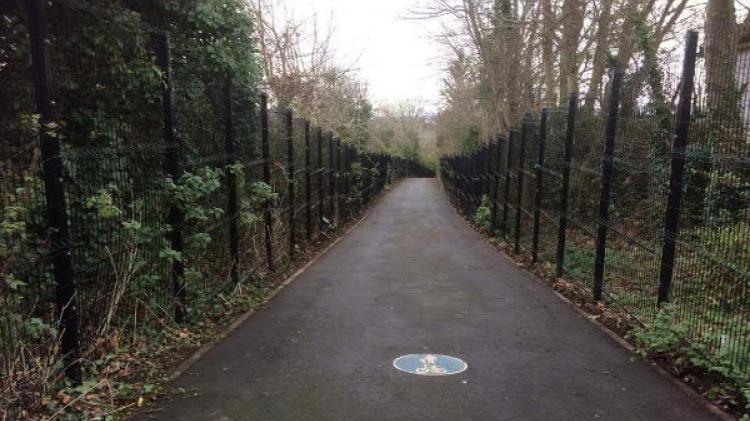