Could Fort George be home to a world-class museum and medical hub? 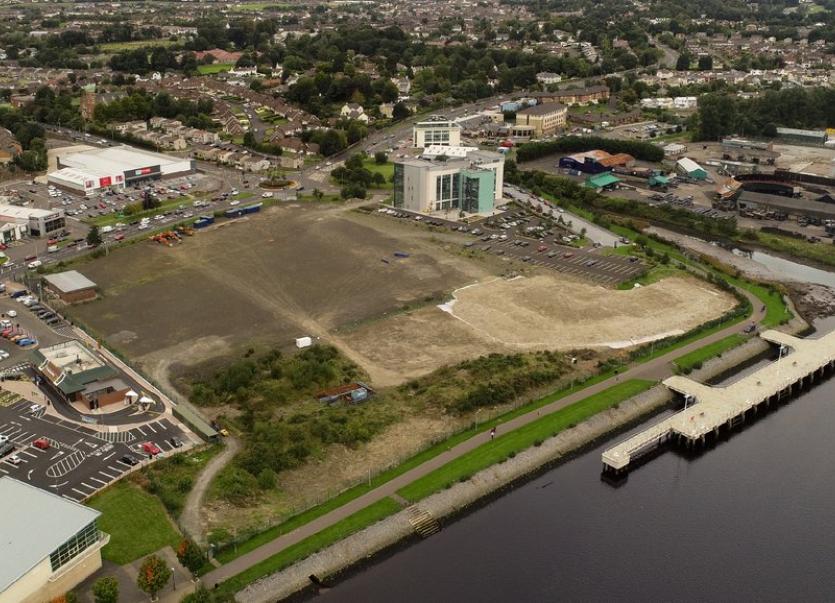 A well-known Derry businessman is confident that Fort George can accommodate his vision for an internationally revered museum alongside long-mooted plans for a medical hub.

The prime riverside site could potentially cater for the health needs of the local population while also putting the city on the map as an attractive tourist destination.

The Garvan O’Doherty Group (GODG) envisages it being the fourth signature tourism pillar along with Giant’s Causeway, Titanic Belfast and the Wild Atlantic Way which each attract around one million tourists every year. 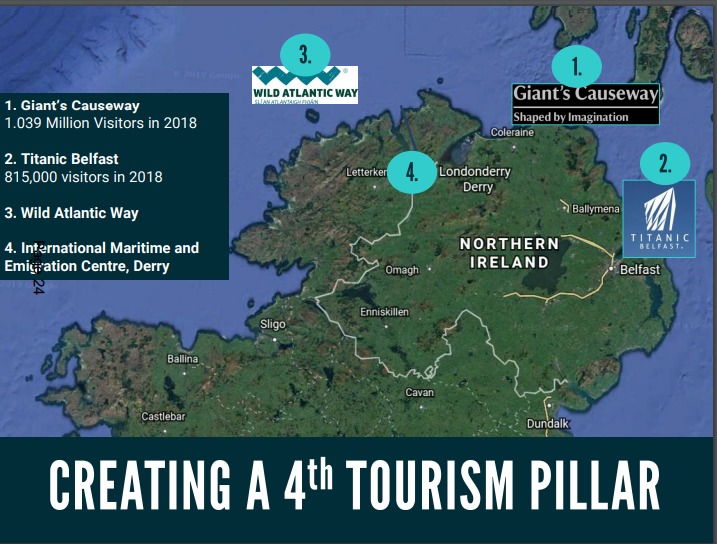 The museum would showcase thousands of years of local history.

It will tell the story of the city’s first emigrant, Colm Cille, when he left for Iona in 563, through to Vikings being driven out in 866, it’s growth as a port city for international trade in 1600, on to mass emigration when the famine struck in the 19th century and it’s role during World War II.

The former British Army base was acquired by the now dissolved Department for Social Development in 2004 after the Ministry of Defence (MoD) gave it up.

Site owner, the Department for Communities (DfC), sought expressions of interest in September 2018.

In March 2020, the business case was submitted for departmental consideration and it’s understood the Trust continues to work closely with DfC.

Speaking to the Derry News this week, Garvan O’Doherty said: “There have been discussions about other uses for the site which would be the Emigration Museum clearly.

“There could be the possibility that various interests could be met if you can offer a solid reason for being involved in this site.

“We’re looking to see if we can fit the two projects on the site and I believe we can.

“From that point of view it would be win-win.

“But there’s no doubt about it, the Emigration Museum for Derry would be a game-changer because we’re not talking £5m-£10m, we’re talking £80m.

“And it would also connect the diaspora back to the city again.” 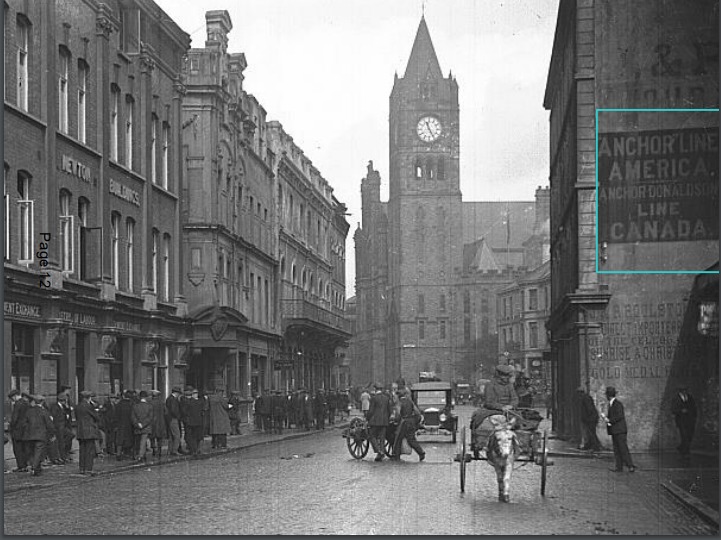 He added: “There’s a rich heritage of maritime and emigration.  This is the oldest city in Ireland and it’s full of history.

“We in the tourist sector need a game-changer facility.

“In this city we have to be much more aspirational, we have to reach for the stars.

“We’ve been kept down for so long that we take second-class, but the days of second-class in this city are over.

“We need to be at the front of the queue, and we need to have the best facilities, and the emigration museum will transform the city and region.

“There are plans for the Eden Project, the Emigration Museum, the walkways being done up and you have Ebrington.

“This city is the nicest in Ireland in my view and we now need to develop it.

“But we need to be bold and brave and break barriers.  We need to provide something that can take your breath away and the emigration museum could be one of them.”

Last November councillors were told that the £80m Fort George tourism project would be part of a £150m-£200m mixed use development scheme comprised of a 5-star hotel overlooking the river, public realm development, office space incorporating a technology and research & development hub and residential blocks with car parking.

It’s unclear whether the entire scheme is still being proposed but the museum is at the centre of discussions.

Utilising state of the arts AI, Robotics, and Virtual Reality it will aim to completely immerse visitors.  ‘A Futurism Zone’ will encourage the next generation to not only imagine what Derry was in the past but what it can be in future.

Those behind the project believe it will be a ‘world-class’ tourism hub with the potential to attract 300,000-400,000 visitors per year and would be an additional docking attraction for the 100 ships that currently bring 200,000 visitors to Belfast Harbour each year.

In turn it would significantly boost the local economy and create employment opportunities.

There are separate proposals for a Maritime Museum at Ebrington but Mr O’Doherty said he will work in partnership the council.

Mr O’Doherty is adamant the project at Fort George coupled with St. Columb’s Hall renovation will provide hope, opportunity and purpose to all irrespective of class, colour or creed in this ‘economically deprived area that has seen very little of any peace dividend post the Good Friday Agreement’.

He expanded: “Two of the greatest architects of the current peace process, John Hume and Martin McGuiness gave there all in the later part of their years, and sacrificed their family lives to a great extent, to enable peace to be achieved in Northern Ireland.

“A duty is owed to them now by all of us that their work is built upon and that the peace dividend to Derry and the North West is delivered.

“These two projects will kick-start, at last, the next phase of the peace process that has not yet been delivered in this area: The Peace Dividend.

“They will have international draw and be a fitting tribute to the two men who after all tirelessly, in their own unique ways and for so long walked the international stage to get us to where we are today.

“It is time we too repaid their efforts and success by bringing success home, in a tangible way and in a way that allows the Peace Dividend to be paid out for future generations to have a brighter future.” 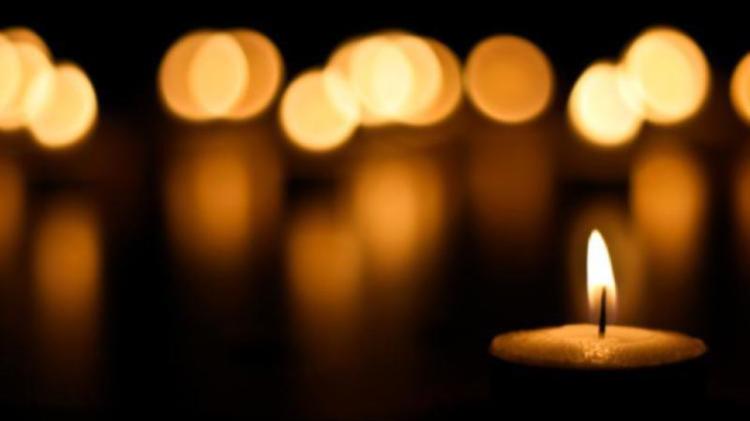